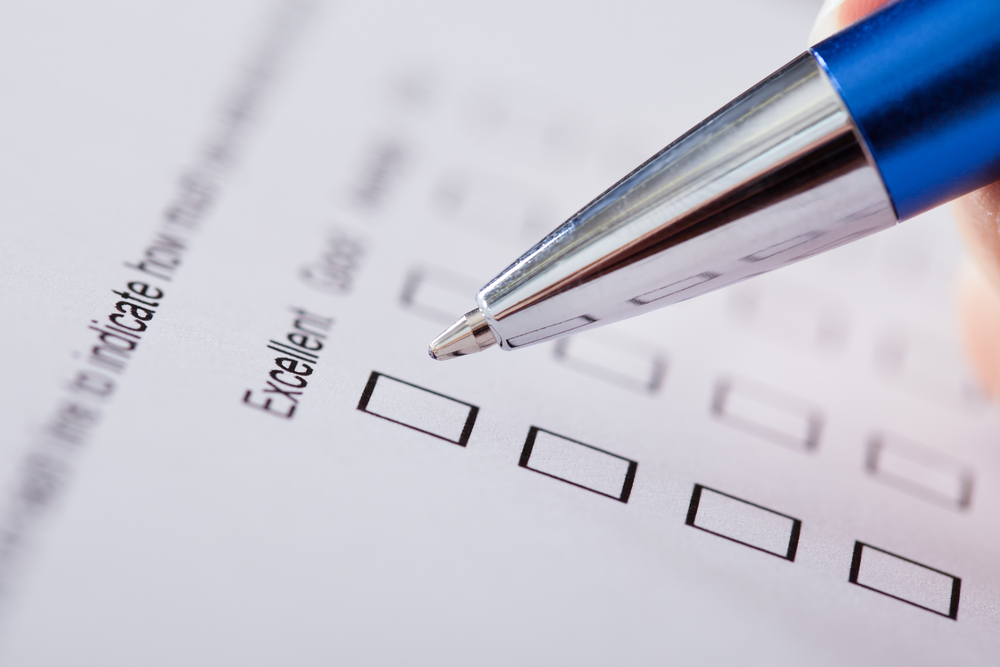 What can physicians learn from the Union Street Guest House?

For those who don’t know, this hotel in New York threatened to fine those who dared write a bad review.  The New York Post got wind of this, and needless to say, the fallout has been ugly. The hotel has hundreds of 1-star reviews of Yelp for its efforts.

This leads to a question I commonly get asked: How should physicians respond to bad online ratings?

Don’t take an adversarial stance.  Such as suing, or threaten in any way, like the Guest House did.  Threats often aren’t enforceable, and more broadly, it will lead to a negative PR backlash that’s exponentially worse than the initial review.  See the Streisand Effect.

On the same day the Guest House debacle surfaced, an online reputation article came out on MedPage Today: Online Doc Reviews: Ignore Them at Your Peril.

The opening vignette told the story of an optometrist who responded to a negative Yelp review:

When a Yelp reviewer gave Justin Bazan, OD, at Park Slope Eye a one-star rating, Bazan felt it was only fair that he give his own view of the matter.

“You might be the worst Yelper on Yelp,” he wrote on the site to his former patient, who had claimed he was treated unfairly after showing up without his insurance information and was charged a fee to reschedule. “Save all of us the headache from having to deal with you.”

Bazan advises — and takes — an active approach to dealing with patient reviews on social media. “People want to see that ‘somebody is home,'” he told MedPage Today in an email. “The worst thing in the world to do is to ignore it.”

With all due respect to Dr. Bazan, that’s terrible advice.  While I agree that physicians shouldn’t ignore online ratings, engaging personally with reviewers in a such a personal, mean-spirited way is not recommended.  Not only do you risk patient privacy violations, online disputes are rarely resolved constructively, if at all.  Also, is this the type of persona prospective patients should see on the Web?

So what can physicians do instead?

1. Take the conversation offline.  Post a standard, generic reply, perhaps thanking the reviewer for his comment, and asking him to call the clinic.  Then resolve the dispute over the phone, or in person.  Practices have told me that some patients even take down or append their review if the complaint has been satisfactorily resolved.

2. Fix correctable issues. In some cases, negative reviews provide legitimate feedback for problems.  A lack of parking.  Magazines in the waiting room being out of date.   Rude support staff.   Or poor bedside manner from the physician.

The ultimate solution is to make online ratings physician-run and physician-driven, like the University of Utah Health Care system.  Seize control of online ratings away from for-profit companies that usually don’t have physicians’ best interests at heart.

Online ratings can make or break a physician’s Web presence.  The Union Street Guest House probably will have to change its name and reboot their online reputation from scratch.  Physicians won’t have that option.

My oasis of care is being threatened 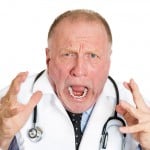 How physicians should respond to online ratings: Lessons from the Union Street Guest House
2 comments