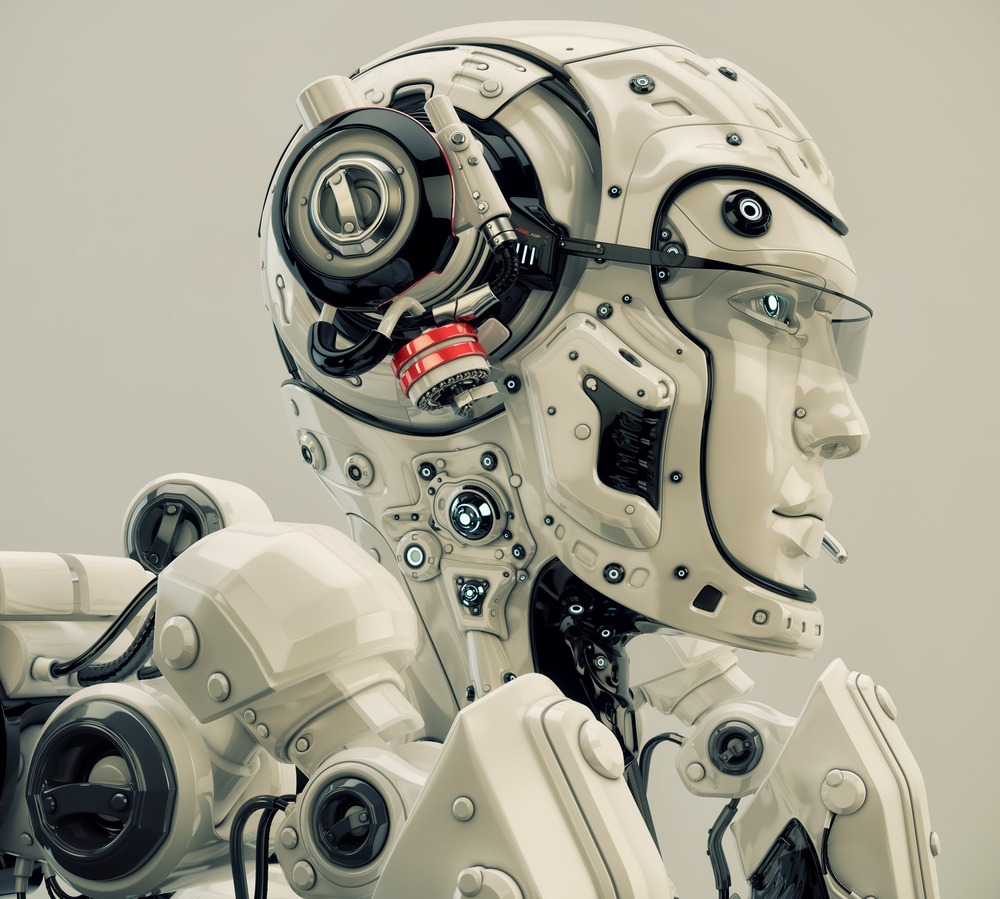 I have to admit that my own first reaction to the topic was captured in the Times’ letter from Sherry Turkle whom I mention in the piece. I was in a meeting and turned to a colleague, clumsily patted her on the back and said, “It … is … ok. Do … not … cry …” And we all laughed.

Then I started reading about robotics and robot caregivers and thinking about what they might do for the elderly, homebound patients I care for through the UCSF Care at Home clinic. And I changed my mind.

For those who remain skeptical, here are 10 potential benefits of robot caregivers. They could (in no particular order):

1. Help with heavy lifting. Caregiver injuries are common and lead to missed work for the caregiver (to say nothing of pain and potential disability) and sometimes leaves an older adult without a caregiver.

2. Serve as a communication tool. Technology is changing at record speeds. Kids adapt quickly and well; the rest of us not so much. If an older adult can’t (because of low vision or dementia, for example) or doesn’t want to learn to use the latest machine, they can simply ask the robot to serve that function. Imagine: “Robot, call my daughter,” and the robot makes the connection with Skype or FaceTime-type technology.

3. Provide reminders. To take medications, go to appointments, eat, exercise, and anything else relevant to each individual person. Sure, people make lists but too often they forget to check them.

4. Help with monitoring. Home monitoring has proven benefits in diseases such as heart failure and diabetes. Robots might monitor many medical conditions and relay that data back to a nurse or doctor who could then have a more informed meeting — in person, or via robo-chat — with the patient.

5. Preserve dignity. One of the most common letters I have received has been about toileting. People find help with toileting humiliating – bad if from a stranger, often worse from a family member.

6. Promote independence. For most older adults, their greatest fear is ending up in a nursing home, and many don’t like the idea of strangers in their house or apartment much better. A robot that helped with basic chores might delay or diminish the need for unwanted human help.

7. Decrease burden on family and friends. Many of my patients report that their greatest source of distress is the burden they feel they place on their families. If robots could help so that families spent more time enjoying each other’s company, rather than doing mundane chores, that would be a win-win.

8. Fill care gaps. The patient I described in the article had caregivers, friends and family. It wasn’t enough. In an ideal world, there would be more human solutions but many humans avoid the very old and even the most devoted family and friends have other things to attend to.

9. Offer endless patience. When a person has dementia, they often ask the same question over and over. Most humans lose patience answering 5, 15 or 40 times. A robot doesn’t.

10. Provide companionship. This is the most controversial function of robots. But the goal is not to replace humans; it’s to supplement and complement them. Granted there are many un- and underemployed humans as well as many humans in need of care, and a better solution would be to more appropriately reward, economically and socially, the very challenging work of caregiving. We should keep trying to move in this direction, but most of human history suggests that if this happens, it will happen slowly.

Equally important: diminishing the loneliness of older adults must take priority over our existential discomforts. If they get pleasure from the interaction, that’s what matters most.

Of course, there’s one more reason to consider robot caregivers: they are coming, like it or not. The best way to ensure they optimally serve the needs of older adults is to be a part of the process of their development and improvement. Here are a few things to think about:

What would you want in a robot?

What would you find unacceptable or distressing?

How can we use them to make humans and old age better?

A primer on the anesthesia care team model