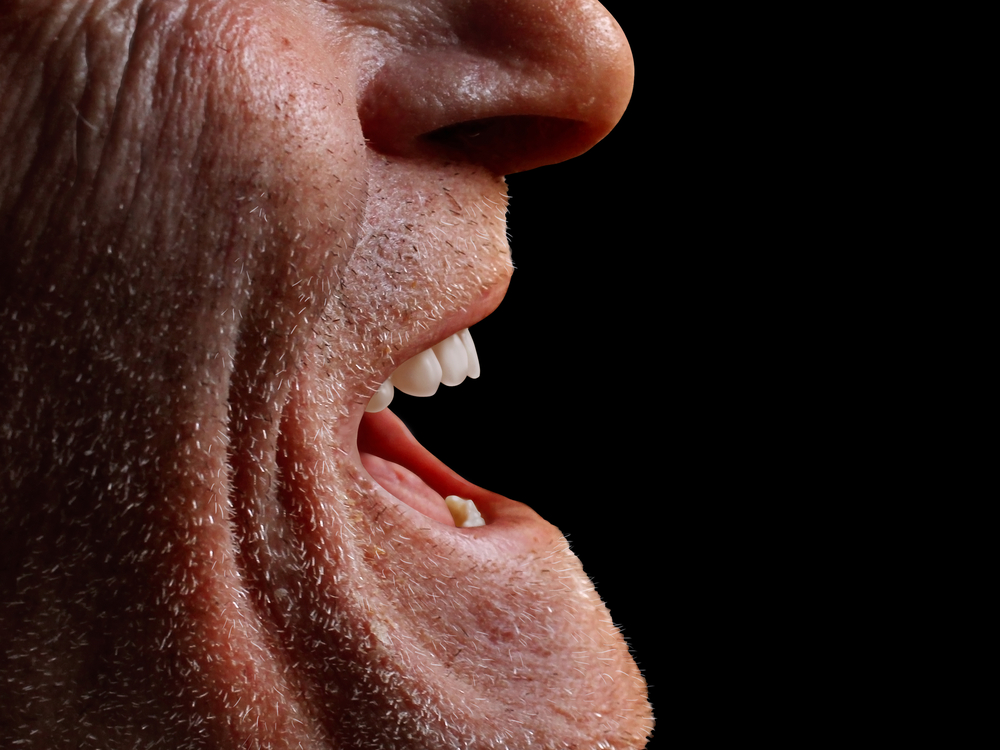 Beginning with the Institute of Medicine’s (IOM) landmark Quality Chasm report in the late 1990s, the health policy establishment, the medical profession and the American public began to hear a new and disconcerting message: American health care was not patient-centered.

The IOM prescribed a number of recommendations to redesign health care delivery, one calling for patients as the source of control over their care. “Patients should be given the necessary information and the opportunity to exercise the degree of control they choose over health care decisions that affect them,” the IOM recommended, noting that patients should have access to their medical information and to the latest and best available clinical knowledge.

Boatloads of information now float around about the quality of hospitals, doctors and health care providers, and the risks and benefits of various tests and treatments. Perhaps there is even too much information, making it hard for consumers to separate the good from the bad.

Nonetheless, though much of this newly created information to help patients navigate the medical system is far from perfect and increasingly too commercial, it has given patients, a.k.a. consumers, a sense that wow, they may be in charge of their medical destinies after all. For a prime example, think direct-to-consumer drug ads! They really work!

A study by the Kaiser Family Foundation a few years back found that people do just as the ads direct them to do — ask their doctors about the promoted drug or procedure. And yes, doctors increasingly give people the drug or the test that they want. Is that the kind of patient-centered care the IOM had in mind? What if what a patient demands isn’t evidence-based or isn’t best for that patient at that time for that problem?

Last week I was visiting with a New York City primary care doctor who had just seen a patient. What he shared with me about their encounter suggests this business of crowning consumers kings and queens of the medical marketplace may have a very big downside that gets little attention, perhaps because it doesn’t fit the narrative of patient-centered care.

A trim, young man, age 29 who worked in the financial industry and exercised regularly, came to see this doctor. He said he was having dizzy spells and was worried about having some neurological disease. The doctor spent nearly an hour with him, taking tests, doing a thorough examination, and concluded there was nothing that warranted any of the neurological studies the patient was demanding.

The next day, the man was scheduled elsewhere for one of those super-duper executive physicals that frequently come with high-paying jobs. That physical also showed no abnormalities requiring further examination. Yet the patient persuaded the second examining physician to give him a referral for an MRI, which later uncovered nothing to explain his dizziness.

Still not satisfied, the young man called the first doctor again just to be sure there was nothing wrong. Not yet convinced he had received appropriate care, he also wanted to discuss his symptoms. Perhaps they were caused by stress from his high-wire job, the doctor told me. The doctor also noted that this patient must have racked up over $5,000 in costs to the health care system, all paid for by his employer or by his generous employer-provided insurance.

Why does this matter to the doctor? He will be paid for dispensing his clinical judgment. But in the brave new world of health care consumerism, patients have also found a voice. They fill out those patient satisfaction surveys, and they write reviews on Internet consumer sites like Yelp. “If I get bad reviews on Yelp or low satisfaction scores, I get fewer patients or the insurance company cuts what they pay me,” the physician said. So, he added, some doctors have resorted to just giving in to patients’ demands even if their clinical judgment tells them otherwise. That’s hardly good medical practice, but that seems to be what medical marketing campaigns encourage, putting them in conflict with the broader aim of the IOM report for quality over quantity.

I checked this doctor’s reviews on Yelp. They were glowing except for one. A patient complained the doctor had “refused three different types of testing that I required.” She told visitors in Yelpland that the doctor said the “results wouldn’t help me” and he made fun of the “little co-pay I pay. This man and his practice need an attitude adjustment.”

What’s a doc supposed to do with reviews like that? Give in to the patient? What’s a patient to do? Avoid a fine doctor who is not keen to overtreat? In medicine, as in other realms of marketplace transactions, the patient is not always right.

Maybe the concept of patient-centered care needs an adjustment. Perhaps we need a new definition of what it means fifteen years after the IOM report first brought it to public attention.

The effect of health care quality on hospital credit ratings

Replacing doctors with technology: Don't knock on my door yet.

In medicine, the patient is not always right
88 comments