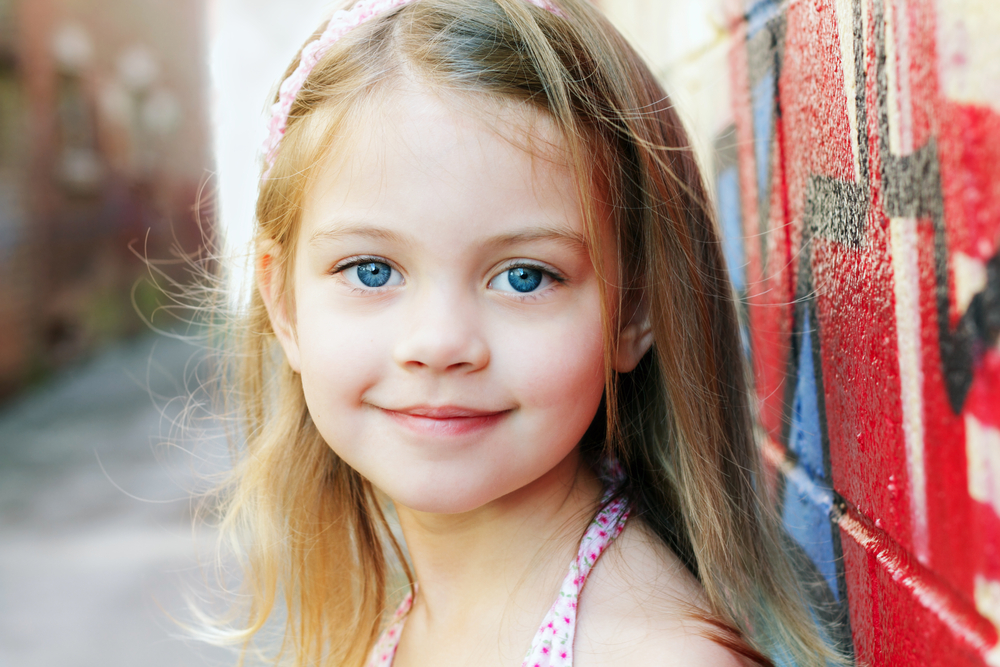 We recently took our last exam as first-year medical students. Sitting in the same library that I used to as a pre-medical student, I thought about what it was, exactly, that changed this year. For me, the point of transition from pre-med to med student really happened over last Thanksgiving break.

I had come home from my first term of medical school more ready for my mom’s hugs and homemade banana bread than ever. People say that the first few terms of medical school are like trying to drink out of a fire hose, because there’s so much information we are expected to learn and retain. On an average week, for example, we have 40 hours of class, not to mention the time we need to study.

Luckily, one of the hardest classes this term had its final the day before Thanksgiving break, so we could go home with some amount of stress alleviated. Biochemistry had been the hardest, least intuitive class for me, and I was relieved it was done — and I was happy to be with my family.

“So what have you learned in medical school?” my beloved stepdad, Dan, asks excitedly. We’re having our traditional family brunch, with my grandparents, parents and sister, and all the cousins that are around. I look down at my plate, thinking. I’ve learned that the vitamin B12 bottle I can see on our kitchen counter next to the leftover pie contains a unique vitamin because it’s only helpful to two enzymes. I’ve learned how the fatty food that we’re eating kills us, and what that food looks like in dead bodies.

“Diabetes,” I answer, smiling at Dan. “I’ve learned how the two types of diabetes happen.”

My little 7-year-old cousin, Aida, was diagnosed with type 1 diabetes two years ago. It’s caused quite a stir in my Hispanic family that we can’t feed her quesillo, bread or even fruit without worrying. Her mom, my Aunt Bea, has been plagued with guilt that she did something wrong ever since the diagnosis.

Alan was born when I was already away in college, so I don’t get to see him or his adorable older sisters very much. But here I am now, with Alan and the rest of my family, who gather on the couch after brunch and wait for me to explain to them what’s going on with Aida. I talk with Aida and Bibi, the two little girls, about clean-up cells that got the wrong message in Aida’s body.

I’m asking Aida and Bibi to explain to me what they understood from what I had said when I look over at my aunt to make sure she’s okay. It’s then that I realize that Alan is quiet. It’s the only time that I’ve ever seen him sit quietly, and I see his attention is on me, as well. There’s no way he understood what I was talking about with beta cells and the immune system, but he understands that this is important, and because everyone in his family is focused on it, so is he. In the dynamics of his family, diabetes trumps all other cards.

In that moment, my 4-year-old cousin taught me the two most important lessons that I’ve learned so far in medical school. First, that diseases — whether common and rather boring to learn about, or rare and still not understood — affect everyone in the patient’s family. Every family has someone with something, my own included. And, second, everyone whose life is influenced by such diseases looks to doctors more often for support, affirmation and solidarity than anything else. This moment on the couch with my precocious cousin listening to me, this was medicine. And I was becoming a doctor.

Technology and the doctor-patient relationship

Gluten sensitivity is an elusive concept in clinical medicine