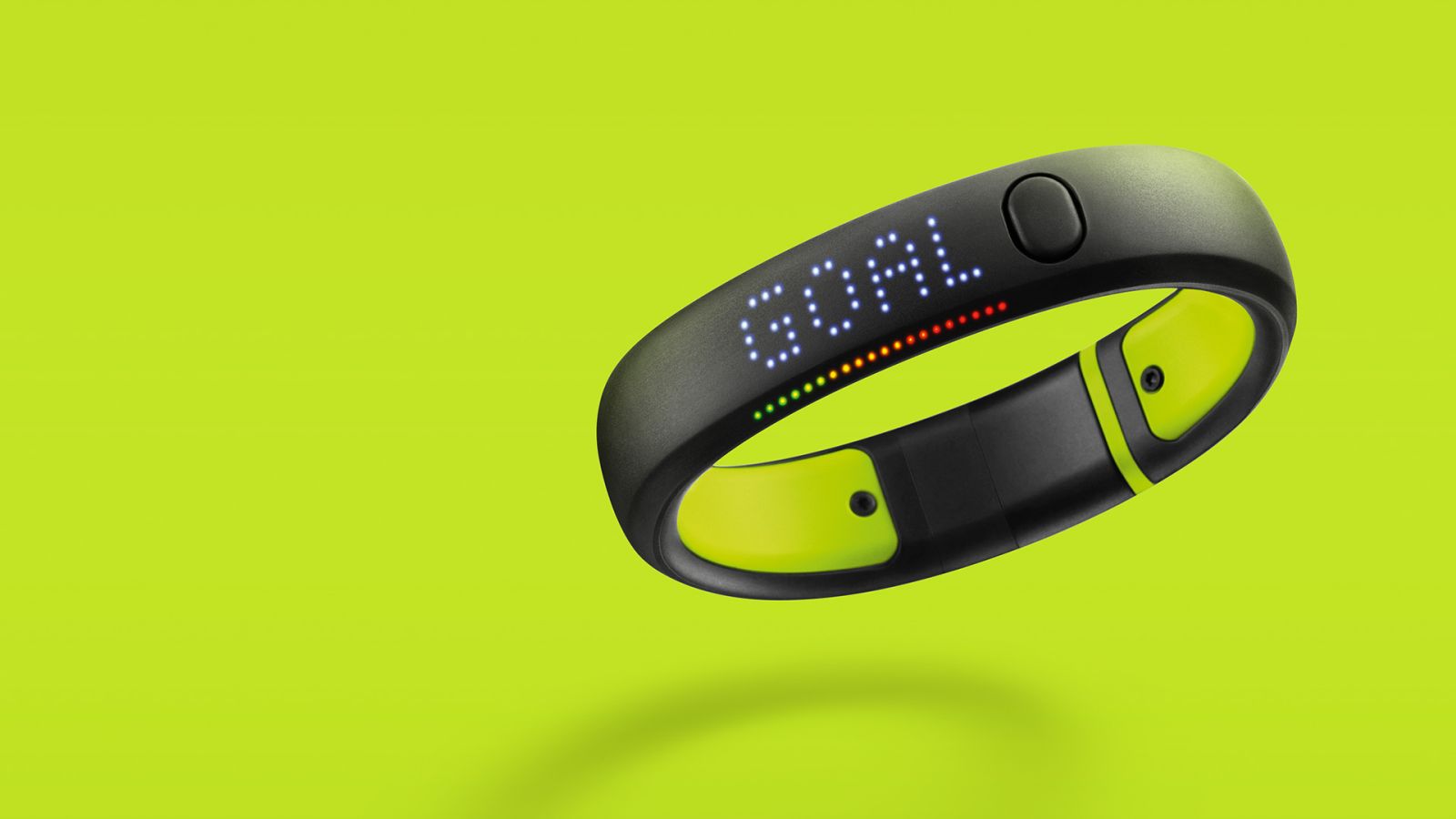 CNET and others have published a story that Nike has fired as many as 55 people from its digital sports team’s hardware division, which is in charge of the FuelBand.

Later that evening, Nike tried to run damage control by putting out an official statement to Re/code that they will continue to support and sell the Nike FuelBand SE, despite the downsizing.

Rumors and speculation swirled shortly after, ranging from how Nike’s move indicated a decline in the fast-growing wearables landscape to how this signaled a future partnership between Apple and Nike.

The reality is likely somewhere in between–the once wide-open fitness tracker industry is rapidly consolidating down to a few major players, which will lead both to exponential growth for the market and exits from smaller companies. I would submit that this move, although jarring, should not have been unexpected.

My gut reaction to hearing the news was echoed throughout the blogosphere. The shuttering of the Nike FuelBand sets up a future partnership between Apple and Nike. The two companies have a storied history, dating back to the original Nike+ running tracker that synchronized with the iPod (pictured above), and continuing most recently with Nike demonstrating their app that took advantage of the iPhone 5s’ M7 activity tracking coprocessor. Tim Cook, then COO of Apple, joined Nike’s board of directors around the same time, and has been spotted multiple times wearing and praising the FuelBand.

In addition, Nike and Apple have very similar market strategies. Both go to great lengths to maintain the reputation (and profits) of a luxury brand while achieving the sales of mass market products. With the FuelBand specifically, Nike employed an Apple-like simplification of function by using the proprietary Nike Fuel point system rather than steps, limiting third party synchronization, and leaving out other highly requested features such as sleep tracking and nutrition support. I loved the FuelBand and Nike’s design choices, and even regarded it as my favorite activity tracker at one point in time.

Nike’s innovation behind the FuelBand had already been lagging

A funny thing happened in late Summer 2013, Apple hired away two of the most prominent leaders behind the development of the FuelBand. In the next several months, Fitbit and Jawbone introduced significant new features with their next iterations of their activity trackers. On the other hand, Nike disappointed with the FuelBand SE which, apart from automatic bluetooth syncing, only offered new color accents 18 months after the introduction of original the FuelBand. While Nike remained the third largest player in the fitness tracker market in the 2013 holiday season, the lack of new features suggested that many future innovations might have followed its head designers to Apple, which was rumored to be busily assembling it’s iWatch dream team.

In addition to the lack of innovation behind the FuelBand, Nike’s firings represents a calculated business decision. By partnering with Apple, with its solid track record of consolidating new markets, Nike can return to what it does best–building their fitness brand. In hindsight, the electronic gadget FuelBand remained an outlier when compared with the rest of Nike’s product portfolio.

Due to their close relationship with Apple (likely strengthened by the FuelBand only supporting iOS) Nike will likely be onstage in June to demo new apps that integrate with the iWatch. I would not be surprised if the iWatch‘s activity tracking features borrow heavily from Nike, even possibly incorporating the Fuel metric.

The wearables market is consolidating, not crumbling

Though the news that 3 companies (Nike, Jawbone, and Fitbit) made up 97% of fitness tracker sales in the 2013 holiday season, the market is no longer favorable for new upstarts. Market consolidation has already been subtly taking place, starting with Jawbone’s acquisition of BodyMedia in April 2013 and continuing with Intel’s recent acquisition of Basis.

Fall 2014 will define the future of wearables

Most eyes are turned expectantly toward the Google Wear platform and Apple’s rumored iWatch, both of which should hit shelves by Fall. At this point, many early-adopters have some degree of disillusionment with activity trackers, myself included. No matter what, Google Wear smart watches and Apple’s iWatch will be met with a combination of hype and skepticism.

If Apple and/or Google can hit a home-run with their wearable products this fall, the wearable market can expect to have exponential growth in 2015 and beyond. Until then, the wearables industry will likely continue to consolidate as companies choose to join a side or get out of the way.  With the recent news, Nike did both.

David Ahn is a physician who blogs at iMedicalApps.com, where this post originally appeared.

Stop the war being waged in the emergency department

Medicine broke this doctor. See how that made him a better physician. 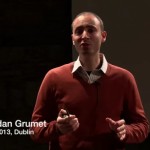 Nike abandons the FuelBand: What does this mean for wearables?
1 comments