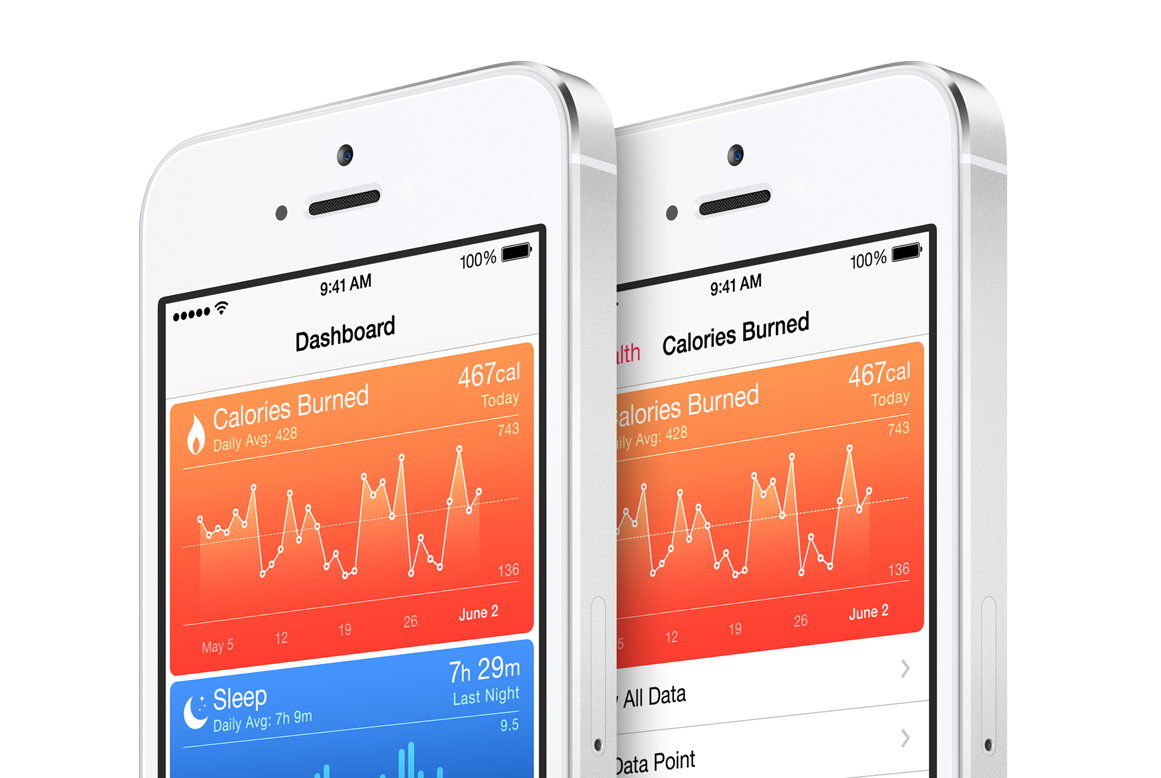 Several months ago I wrote about how Apple’s upcoming health app had the potential to change public health and could force physicians to adopt mobile.

Recently at WWDC Apple affirmed the rumors when announcing iOS 8, stating the new operating system would have a Health app, and a cloud platform HealthKit.

HealthKit is the developer platform and will be able to collect/aggregate  information from a variety of approved third party devices and apps. This information will then be fed into the user’s Health app. The Health app is what patient’s will see, and promises to keep a constant track of key health metrics.

When Apple made the announcement at WWDC, they gave an example of a third party blood pressure tracking device connecting to a patient’s Health app via the HealthKit platform to store their blood pressure reading. If your blood pressure reading is high, Apple stated that your physician would be notified. Apple went on to say they are working closely with the Mayo Clinic to make this type of interaction a reality.

In the article I wrote months ago, I ended with the following conclusion:

In one fell swoop, Apple has the ability to add a comprehensive uniform health tracking app to tens of millions of iOS devices. This could give us the opportunity to change patient behavior in a way never thought imaginable before.

I wrote how physicians would be forced to understand how mobile apps can be used to improve health because for the first time there would be a uniform mobile platform for tracking health metrics in a meticulous way.

So what does this mean for physicians? There are two main takeaways:

1. Patients will be sharing more information with you. My fellow physicians need to understand that more patients are going to be showing them their smartphones and the health metrics they are tracking, and physicians are going to need to understand how to utilize this data to improve patient health. For the part about understanding how to utilize these apps, iMedicalApps will obviously be here to show you.

2. You have the ability to empower patients like never before. I prescribe health apps to my patients all the time in the ER. Many of the health apps I prescribe are related to weight loss. I encourage patients to download pedometer apps, especially to iPhone 5s users due its M7 activity sensor.

Usually I have to show patients how to use the app, and I’m no longer surprised when they don’t even know how to download new apps to their phone — but understand how to use the email and texting capabilities of their phones. Because the health app is a native app, you are assured a patient with an iPhone (running iOS 8) will have the ability to track key health metrics. You can use this ability to empower the patient to be a co-manger in their disease pathology, and give them more ownership of their health.

One point needs to be very clear: We’re still in the early stages of HealthKit and the Health app. For these apps to work and truly make a difference from a public health standpoint, we need to see a lot more in terms of the health care partnerships Apple will make, the type of scrutiny Apple will apply to third party apps, and how much of a silo Apple will end up being with the metrics they collect. I thought it was laughable when Apple said there were too many silos of health data and HealthKit would help reduce this. The only silo Apple is happy with is its own — but with hundreds of millions of iOS devices sold, that’s one heck of a silo.

A love-hate relationship with practice guidelines 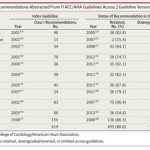 What does it take for a cancer researcher to know cancer?

HealthKit and the Health app: A game-changer for doctors?
5 comments