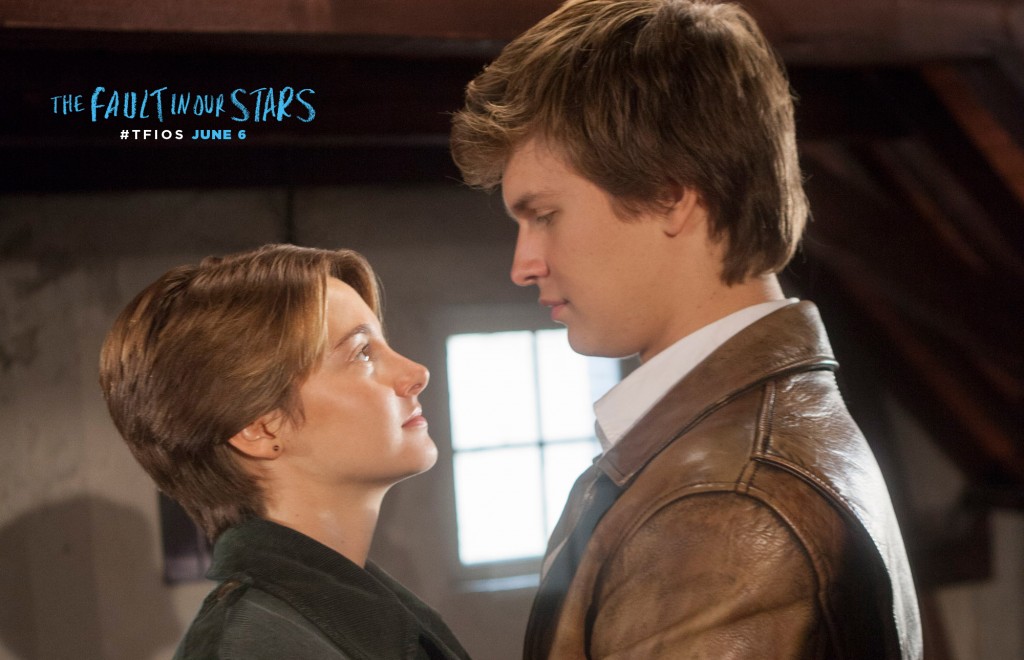 A pediatric oncologist seems to suggest we shouldn’t be getting too upset about childhood cancer because kids and teens dying or going blind “are things that we don’t typically encounter.”

“I think the important thing to realize is that cancer in children is highly treatable and ultimately curable,” Dr. Charles Hemenway of Loyola University said in HemOnc Today, in response to the movie “The Fault in Our Stars,” the just-released highly acclaimed tissue-soaker about two teens with cancer who find each other and fall in love.

Did he say ultimately curable?

It turns out that Hemenway’s specialty is leukemia, the most common type of childhood cancer and one with a cure rate that is widely trumpeted as reaching 90% or higher for acute lymphoblastic leukemia. The problem with this uplifting statement is that other childhood cancers do not respond well to treatment and may not be curable. This was the case with my own daughter, who was diagnosed with a malignant brain tumor at 7 and passed away nearly five years later: an outcome that is far from unusual for children with her diagnosis. (By the way, brain tumors are the second most common type of childhood cancer.)

But Hemenway doesn’t just tout high cure rates. Children are apparently more emotionally resilient than the characters in the movie: “My experience is that when children are confronted with serious diseases like [cancer], they rise to the occasion and put the ‘Why me?’ behind them and get on with getting better.”

Really? For children with many types of cancer including refractory leukemias, their capacity to demonstrate resilience wears thin over time. I saw it with my own daughter when she asked me to drop her off at school after morning recess and pick her up before the afternoon one, because sitting alone in the schoolyard while her vigorous classmates chased a ball — something she used to relish — was both overwhelming and isolating.

I’ve heard about a 16-year-old former athlete with recurrent non-Hodgkin’s lymphoma, who sunk into depression from his inability to participate in sports after a life-threatening pulmonary infection following a bone marrow transplant; and an 18-year-old with osteosarcoma, or bone cancer, the same disease as one of the protagonists in the movie, who nixed the prom because of her self-consciousness with her appearance that had been impacted by years of corticosteroids, which can cause disfiguring bloating.

There’s a further reason why Hemenway’s jubilance hits a raw nerve with cancer parents and it’s to do with the inequities of funding. Pediatric oncology gets just a sliver of research funding from both the National Cancer Institute and pharmaceutical companies. It makes financial sense because only about 1% of cancer patients are children, but it doesn’t make ethical sense when you factor in the number of years of life lost with pediatric cancers versus adult ones, which usually strike late in life.

Hemenway’s references to treatable, curable pediatric cancers and the remarkable, indomitable kids who get them run the risk of narrowing that meager slice of the research pie dedicated to children.

Suzanne Leigh blogs at The Mourning After Natasha.

A parting gift from my grandfather