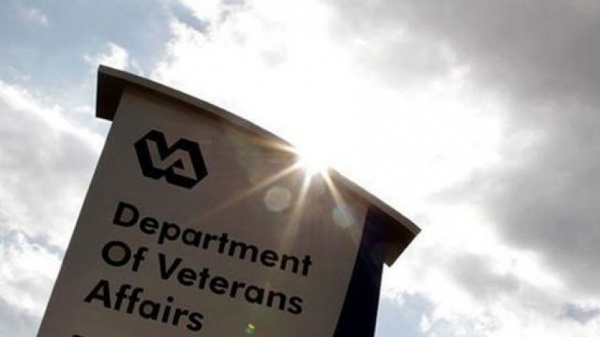 Some are eager to link the VA scandal to Obamacare, and more broadly, government-run health care.

Others extol the virtues of the VA, holding it as an ideal of what our health care system should look like.

The truth, as always, probably lies somewhere in the middle.

In USA Today, internist Katherine Chretien reminds us that the VA still does good, and that the scandal shouldn’t overshadow that.  She points to various studies showing that the VA outperforms private insurers in various quality metrics (assuming, of course, that those numbers haven’t been doctored):

Researchers found that the VA outperformed Medicare fee-for-service care on all 11 quality measures chosen in a study published in The New England Journal of Medicine in 2003. A study published in 2005 by the RAND Corporation compared VA care with a national sample and found that VA patients were more likely to receive recommended standards of care. A 2011 study, focused primarily on whether there were racial differences in care, showed that overall quality of care in the VA continued to increase from 2000 to 2009.

My first clinical rotation as a third-year medical student was in the VA, and I have done many rotations there, as well as shifts in the emergency room.  I saw first-hand the benefits of an integrated system, and more important, the strengths of a unified electronic medical record.  No question that the VA has some good things going for it.

On the other side are those who want to use the VA scandal to indict Obamacare.

In a Boston Herald column, commentator Adriana Cohen writes, “If you want to know what your future on Obamacare looks like, look no farther than the Veterans Administration nightmare that’s unfolding in real time.”

It’s not quite an apples-to-apples comparison, as the Affordable Care Act doesn’t convert our health system to a single-payer model that the VA represents.  Perhaps eventually, but not now.

However, I do think that single-payer advocates (like those proposing a Medicare-for-all scheme) should be a bit worried about the VA debacle.

While there are certainly advantages to a single-payer system, what happens if that single-payer doesn’t adequately fund the system?  Lengthy waiting times and rationed care.  The VA is a case study of that scenario.

In a Wall Street Journal column, William A. Galston notes, “Roughly 42% — $66 billion — of the VA’s budget is subject to annual appropriations,” and that, “the Congressional Budget Office’s latest budget projections showed that between 2013 and 2024, discretionary spending — defense and nondefense — is scheduled to fall from 7.2% of GDP to 5.1%, the lowest share since at least 1962.”

This is at a time when the VA health system will be stretched even further as more troops from Iraq and Afghanistan return home.

Enrollment in VA services has increased by 13% from 2007 to 2012. Despite a 76% increase in expenditures ($24 billion) over that period, the program still suffers from chronic budget problems. In fact, the Congressional Budget Office estimates that it would require as much as a 75% increase in inflation-adjusted funding for the VA to treat all veterans.

The government has a track record of underfunding their single-payer health models.  Consider the Indian Health Service.   A 1787 agreement between tribes and the government obligated the U.S to provide American Indians with free health care on reservations.  But the government hasn’t kept up its end of the bargain.

So, do the troubles at the VA portend a bleak Obamacare future?  Not necessarily.

However, it should be a red flag for those who want a national single-payer system in the United States.

A holistic view on integrative medicine 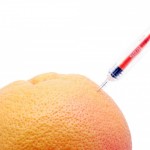