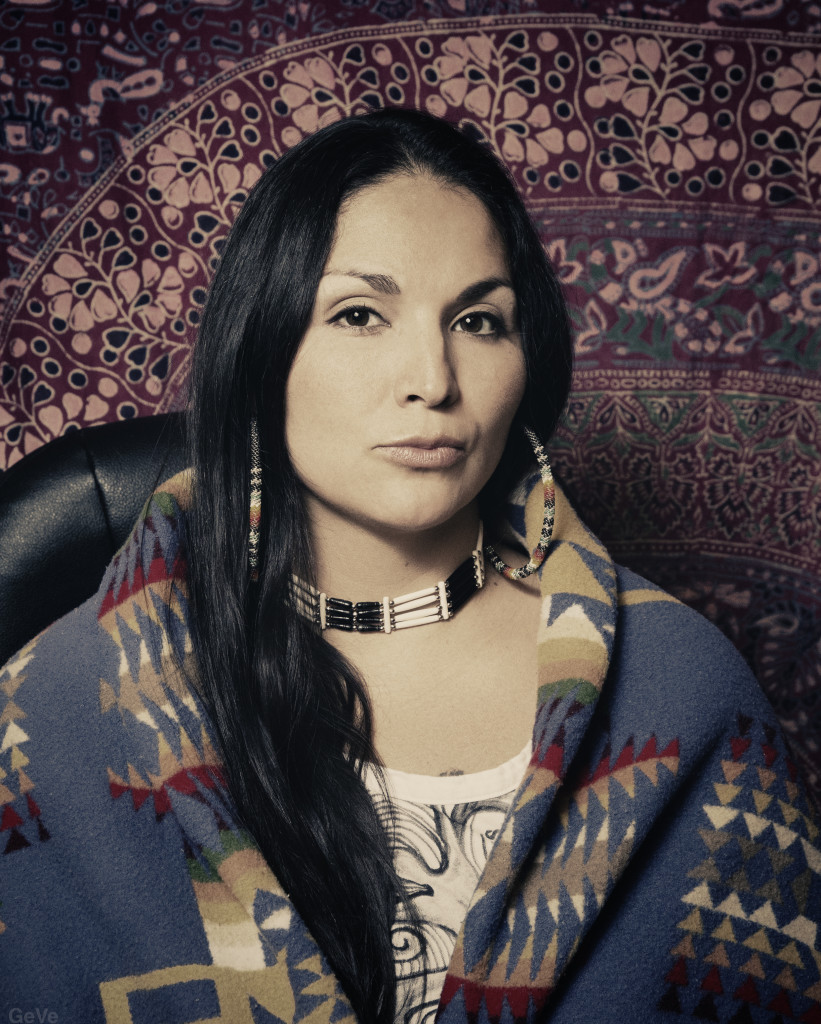 This letter was received and edited for clarity by Pamela Wible, MD.

This will be my last email to you because I am giving up on my dream of being a doctor.

I’ve contacted so many colleges and medical schools hoping to find one that would help me become a doctor for my tribe. Today, I finally got a response from the University of Pennsylvania! But when I opened the official email, all I saw was a pretty girl with beautiful eyes staring back at me. She introduced herself as Lily, a premed majoring in biology with a specialization in neuroscience. She is a sophomore just like me. 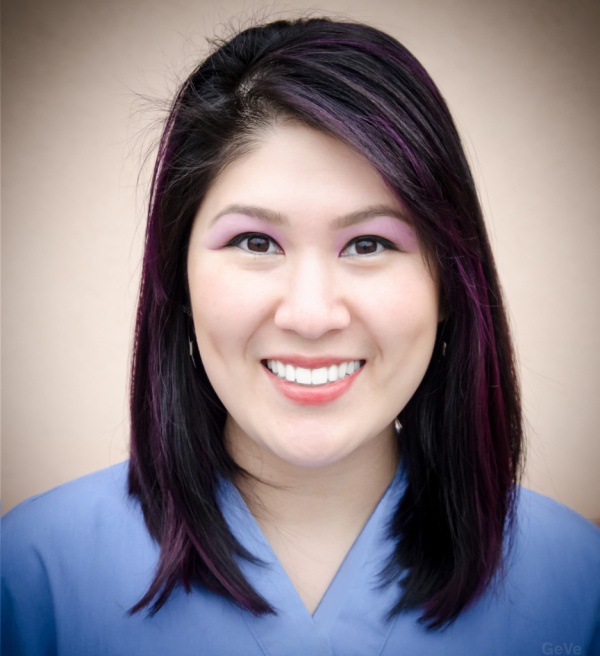 Lily writes: “I am currently a research assistant in the neuroscience lab, where I am analyzing the neural circuits underlying the development of empathy in young children. Over the summer I volunteered at Children’s Hospital where I shadowed a pediatric neurosurgeon and attended my first brain surgery! This year I am president of student affairs so I’ll be organizing all the fun large-scale events on campus. Currently I am on the dance team and I love it! My biggest project right now is working with a mobile clinic in Peru. Being able to shadow local doctors, dentists, and gynecologists, build sanitary bathrooms, and educate the people on basic hygiene was a great experience for me …” She ends her marketing pitch by inviting future students to participate in her exciting activities.

Lily and I have similar dreams. The difference is that she is from Asia while I’m Native American. She will be a pediatrician while I want to be a family physician. 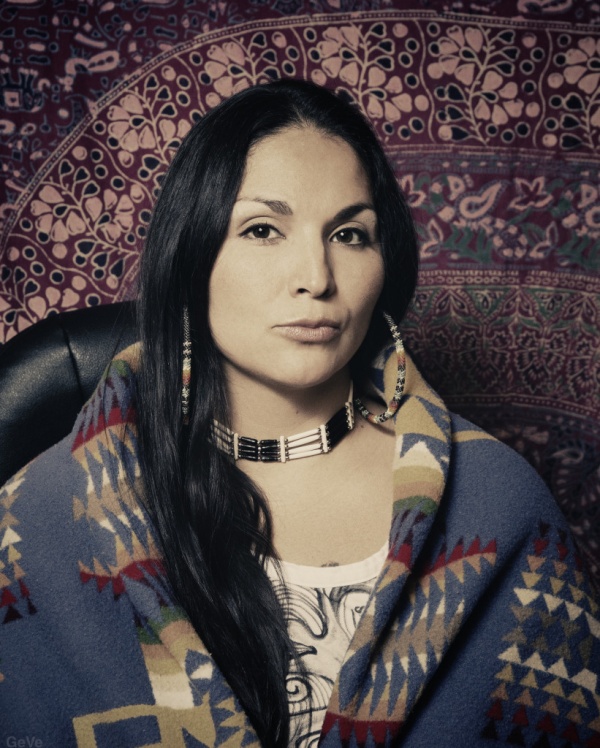 Despite being accepted by an Ivy League college, I’m at a low-tier school near my reservation while Lily studies at a super-elite university. Lily is already attending brain surgeries, but our local doctors don’t allow Native Americans to shadow them. While I am struggling to find money to take premed biology this summer, Lily is a research assistant in a neuroscience lab. While I’m scratching my head trying to figure out how to come up with money to buy the biology textbook, she’s analyzing neural circuits underlying the development of empathy in children. By the time I get approval to take biology at the closest college where it’s offered, Lily will have coauthored at least one scientific article from her research. While I struggle to find money to travel to Mississippi and rent an apartment so I can take biology, Lily has already been to Peru where she shadowed local doctors, constructed sanitary bathrooms, and amply padded her resume for medical school.

Now I am a winner. I like to win. I absolutely hate to be in a situation where I could lose. The situation I am in is guaranteed to make me lose.

An African medical student just visited our tribe. His family has seven servants. Barely 23, he owns two planes. They’re small planes. One seats two people and the other seats four, I think. He’s the kind of person who gets into med school with affirmative action, not me.

I have dark skin. I look Native American. Because I am Native American. But I am non-status Native American so I cannot legally claim a tribe or receive benefits. My grandparents belonged to different tribes, so no tribe accepts me, even the tribe whose reservation I live on where my grandfather was Chief and my grandmother was Medicine Woman.

Racism is real. My college professors think I’m stupid because of my skin color, my shabby clothes, my status as a single mom. They warn, “This class is hard. Be prepared to get a failing grade. I’d drop this class if I were you.” My doctor asks, “Have you been drinking again?” I tell him, “I’ve never touched alcohol in my life.” But he always asks me the same question.

Native Americans struggle with diabetes, alcoholism, drug abuse, suicides. Natives like me struggle to pay for our next meal. We carry water home because we have no running water. We have no bathrooms at home. We use outhouses or buckets. It may be thirty below, but there’s no heat at home. We had electricity shut off Friday because we couldn’t afford our bills.

I want to be a family doctor. I want to return to my reservation and heal my people. But primary care is no way to pay off a quarter-to-half-million debt I’d accumulate as a student.

My tribe is poor. They can’t pay tuition or give benefits. Even if I were a card-carrying member, the only benefit I’d get is funeral expenses which hardly helps me because I’d be dead then. Even with my near-perfect GPA, my local college won’t grant scholarships. How can I hope that a medical school will grant me a scholarship when they won’t send me a personal email?

I recognize a system that is designed to set me up to fail and I refuse to be part of that system. I’d rather spend my life on the rez as a teacher saving our dying languages. After all, I am one of four people who speak our language and probably the only one with a real shot of saving it.

I want to win, not be part of a system that frustrates me at every step. Medical school is not for me. The current system ensures that my dream of being a doctor is just for rich kids.

Pamela Wible pioneered the community-designed ideal medical clinic and blogs at Ideal Medical Care. She is the author of Pet Goats and Pap Smears. Watch her TEDx talk, How to Get Naked with Your Doctor. Photos by Geve.

A physician's story of mental illness

A life lesson in the operating room