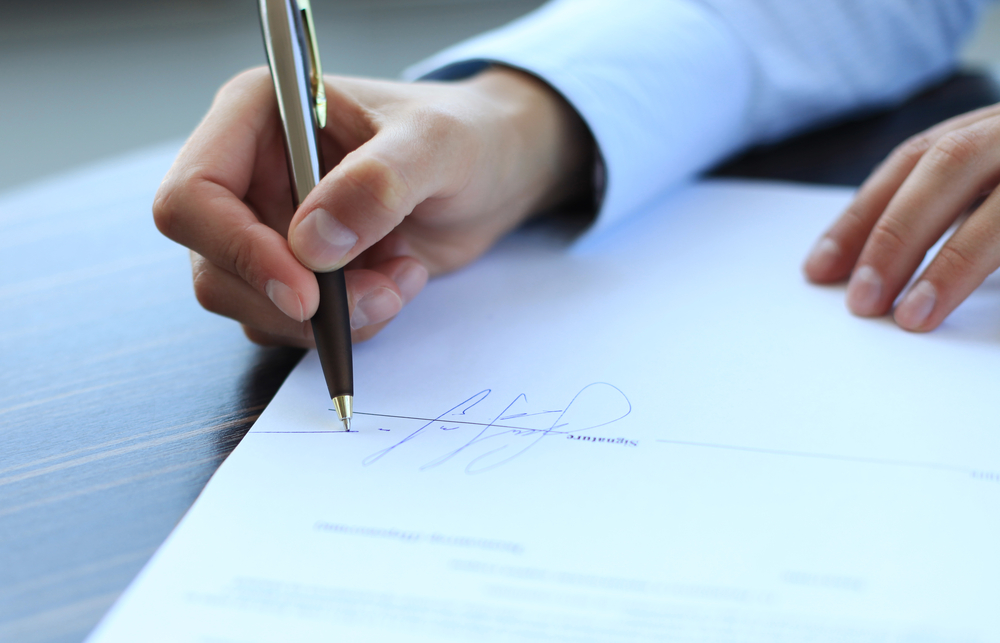 I was a junior medical student, wearing a short white coat, pockets stuffed with reflex hammer and spiral bound Washington Manual of Therapeutics, rubber tourniquet and pens and pads. I was on a rotation out at the Dwight David Eisenhower Army Medical Center in Augusta, Georgia. DDEAMC was not too far from my home away from home, the Medical College of Georgia. I think I was in the OB-GYN clinic for that rotation, if memory serves, but it doesn’t really matter to our story this morning.

When you’re a junior medical student, you’re at the very bottom of the clinical food chain. You work long hours, you know absolutely nothing, and you’re trying to learn absolutely everything. You have all of the responsibility for your assigned tasks but zero authority to influence anything or anybody. In other words, you’re a grunt. You do the bidding of those above you, without a word, with no protest, with the overarching thought that if you keep your mouth shut, work hard and get through this year and the next and the next, you will finally be a resident. Then, praise the gods of medicine, you can inflict this same torture on the next batch of greenhorns that become your charges one day.

Now, that being said, in a clinic situation you usually find yourself running around behind an attending physician, a chief resident, a resident, a senior student or two, a nurse or two, maybe a physician’s assistant or nurse practitioner, and any number of other people in the day’s entourage, all of whom are more important than you. You speak when spoken to, you answer questions when asked (you damned well better know the answer or you are toast, not to mention supremely embarrassed), you carry things, look things up, run for charts (or at least you did in the days of paper charts that could be retrieved), and perform other duties as required. You do this all day, every day, even on weekends, without complaining during business hours, because you are paying thousands of dollars to be abused this way, and well, this is the way you become a doctor.

Am I painting a clear enough picture for you? Junior medical students are slugs. It’s just the way the game is played.

Now, why am I telling you all this? Why am I painting such a bleak, depressing picture of what it’s like to be the little guy in the short white coat that third year of medical school training? I’m doing this because I want to tell you about something critical, something key to my medical education that happened to me in that army clinic one day many, many years ago.

My attending physician was talking to me about what he expected of me, going over charting and seeing patients and writing notes and all the usual stuff. He then surprised me by asking me one simple question that I had never even thought about up to that point in my fledgling medical career.

“Have you figured out how you’re going to sign your name yet?”

“Sir?” I asked, not understanding exactly what he meant.

“Your signature. Have you figured out how you’re going to sign your name?”

“Well, Sir, I haven’t really given it that much thought, to be honest. Do I need to?”

(Junior medical students by definition ask dumb questions, according to everyone above them, and this was of course a dumb question. Of course I needed to. Otherwise, my attending physician would not be making a big deal about this in the middle of his clinic day with me.)

“Yes, you do. Figure out how you’ll sign your name on charts, prescriptions, notes, forms, and everything else. Practice it, and figure out how you want it to look. Then stick with it.”

Now, at this juncture my name and signature would have “JMS” after it, for you guessed it, junior medical student. The next year it would be SMS. Only after graduation from medical school would I be able to write MD after my name. This was the Holy Grail of training, I suppose, right up there with being able to wear three beepers instead of just one, signifying that one had arrived and was actually a real doctor.

I did as my attending asked me to, scribbling my name various ways, full, partial, initials, one initial and one full name, two initials, underlined, straight, slanted. I played with it for awhile. I thought about how many times I would be asked to sign my name over my coming medical career. Thousands, maybe millions of times. Who knew? I finally settled on a fairly short, easily cranked out version with my first two initials, last name, MD, and bold underlining flourish to finish it off with panache. It was fun to think about. It was fun to practice. More than that, though, that Army attending from many years ago taught me a lesson, unbeknownst to me at the time, that still resonates with me daily as I practice four decades later.

He taught me that my signature would literally signify me on paper, or in these days of the electronic medical record, in electronic form. It would be my proxy, my permission, my mandate, my stamp of approval, my order, my sanction, my concurrence. It would tell others that I had viewed or reviewed an article, a lab report, an x-ray, a medication order, or a discharge summary. It would signify that I had done a physical exam or taken a history. It would sign a death certificate after an unsuccessful code blue. Years later, it would certify that I was taking someone’s right to liberty away by committing them against their will to a psychiatric facility, a very serious act that I do not take lightly even to this day. It would sign authorizations for paychecks, performance reviews, and termination papers. It would prescribe medications to thousands of patients over the years. It would be me, on hundreds of thousands of pieces of paper, going to as many places to be seen by as many other people, all wanting to know that I had seen something, read something, approved something, or agreed with something.

I sign my name hundreds or even thousands of times per week now, both physically and electronically. For personal and professional reasons. I have never forgotten the day that my attending asked if I had thought about how I wanted to sign my name, how I wanted to present myself to the world as a doctor every time I wrote out those letters.

It is a privilege to do what I do every day. It is a great honor. I’m reminded of that every time I sign a prescription or an order or a progress note.

It’s such a little thing, how you decide to sign your name.

But as my attending helped me see all those years ago, it is key to who I am, what I do, and how I present myself to the world.

Inside a home visit: Seeing her as she really was

How to sign your name: A decades-old lesson that still resonates
5 comments