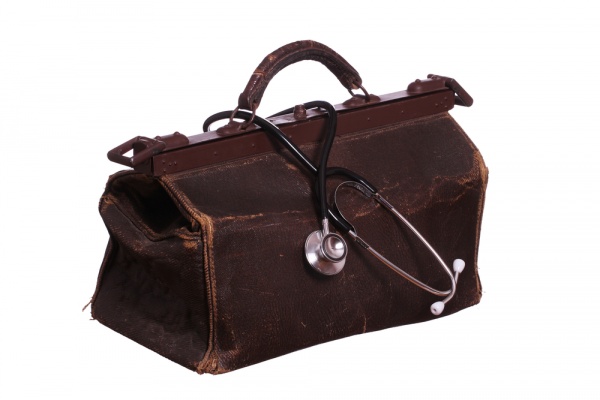 In recent years, there has been a shift away from solo practice to group practice among physicians. The trend, which some say began in the early 2000s, appears to have accelerated with new incentives proscribed in legislation such as the Affordable Care Act. The push for accountable care organizations seems to be fostering the rapid reorganization of medicine from one based on solo practitioners and small groups to one based on large, multi-specialty groups.

New research quantifies this dynamic shift in the delivery of medical care. Larger groups have certain advantages: access to capital (e.g. health information technology), standardization of practice, and improved market power with insurers. This study — unique in that it looked at the entire universe of physicians caring for Medicare patients — investigated the practice size among several types of doctors: primary care, medical specialties, surgical specialties, psychiatry, obstetrics/gynecology, and hospital-based specialties (radiology, anesthesiology, emergency medicine, pathology, and hospitalists). Medical practices were identified based on tax identification numbers with practice size determined by the number of physicians working under the same tax identification number.

On the contrary, solo practice continued to decline representing 20.8% of the Medicare physician population in 2009. That number fell to just 18.6% of the physician population in 2011. Similarly, the proportion of physicians in small groups (2-10 physicians) declined noticeably from 2009-2011. In 2011, almost twice as many physicians practiced in large groups compared to solo practice. Even medium-sized groups (11-49 physicians) experienced modest declines in the total number of physicians despite the number of medium-sized groups increasing.

Recent data demonstrate that physicians across the United States are migrating towards a practice model involving larger and larger groups. Federal incentives — in the form of accountable care organizations, medical homes, and bundled payments — are actively promoting this naturally occurring phenomenon. Many young physicians and female physicians alike are fleeing solo practice in favor of group practice. While some groups remain focused on a single specialty, a serious push toward multi-specialty groups is underway.

It appears that the death of the solo practitioner is not too far around the corner. But is the death of the solo practitioner such a bad thing? For patients, if a greater availability of health IT leads to improved quality of care then perhaps large groups a preferable. Big groups might offer availability for urgent office visits instead of patients being force to retail clinics and emergency rooms.

On the other hand, if large groups lead patients to have less personal relationships with a specific clinician, care might suffer. As physician practice patterns change, the profession must maintain true to the core value of the physician-patient relationship.

Why health insurance for all obstructs lowering health care costs

Is the death of the solo practitioner a bad thing?
56 comments