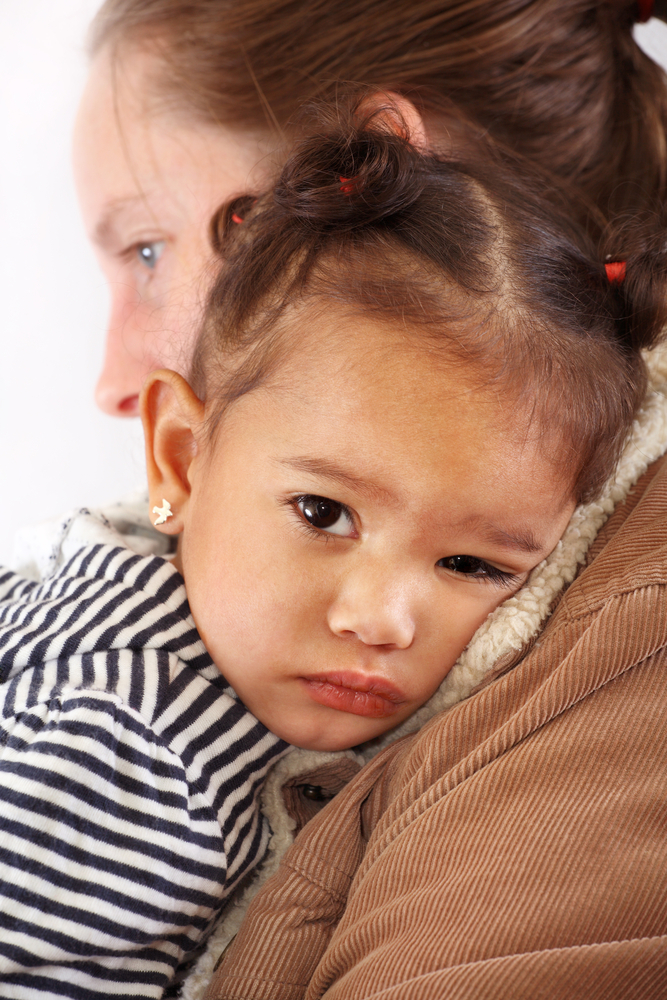 Childhood vaccination remains controversial among some non-physicians, in spite of being nearly universally recommended by physicians. If you spend some time on Google you will discover a whole world of websites where the issue, long settled in the medical community, is vigorously debated among non-experts. Of course a large component of this controversy is fallout from the now thoroughly debunked claims by Andrew Wakefield that there was a link between vaccines and autism, but I have practiced long enough, and know enough medical history, to know that parental fear and misinformation about vaccines was present before Wakefield, and certainly long before the Internet.

So physicians are not uncommonly faced with the task of trying to convince parents to vaccinate their children. The standard way to do this is to present the information about vaccines in a calm, non-confrontational way that both respects parental autonomy and does not belittle their concerns. That can be a tough thing to do. The American Academy of Pediatrics even offers advice about how best to do it. The bottom line is really quite simple. All medical procedures carry risk. We always the weigh the risk of doing the procedure against the risk of not doing the procedure. In the case of vaccines, the risk is infinitesimally small; the benefit is large. So that calculation favors vaccination.

What interests me is the interpersonal dynamic in which a physician is trying to convince a skeptical parent to vaccinate their child. And that led me to a fascinating post on a political blog called The Non Sequitur. The issue is this: what happens when people with incorrect information are convinced they are correct, are then given the correct information, but then an argument ensues anyway. Of course we don’t want to argue in the examining room, but the principles are similar. Here’s the gist of it:

Research by Nyhan and Reifler on what they’ve termed the “backfire effect” also suggests that the more a piece of information lowers self-worth, the less likely it is to have the desired impact. Specifically, they have found that when people are presented with corrective information that runs counter to their ideology, those who most strongly identify with the ideology will intensify their incorrect beliefs.

It’s a form of digging in, I suppose. When we encounter this problem, what should we do about it? It’s a bad strategy just to say the same thing over and over again, and it’s certainly bad to do so in an increasingly louder and more disparaging voice. The approach that seems to work best is to dial things down a notch or two, something that skilled negotiators have always known. The author uses a couple of boxing metaphors, which again aren’t quite what we’re up to in the examining room with a child and her family, but they make good sense.

We argue like boxers wildly throwing powerful haymakers that have no chance of landing. What if instead we threw carefully planned jabs that were weaker but stood a good chance of connecting?

Sometimes what we think are the most obvious, overwhelming arguments in our favor are those that threaten the other side the most.

Constantly going for the knock out argument is a bad strategy primarily because it’s bad argumentation.  Such moves are very likely to distort the views of the person you’re trying to convince and in so doing alienate them.  What’s better is the slow accumulation of evidence and the careful demonstration of the truth or acceptability of your beliefs.

Looking at things this way makes a lot of sense to me, and would help make a parent a collaborator rather than an adversary. But how could that work in practice?

One approach that I’ve found useful is to talk about the concept of relative risk. Non-physicians don’t think about risk in the same way physicians do. Parents want no risk; physicians would like that, too, but realize there is no such thing.

The notion of risk is pretty abstract — it helps to think of specifics. According to the Centers for Disease Control, the overall risk for a serious side effect from two common vaccines, DaPT and MMR, is about 1 in a million at worst, more likely about 1 in 10 million. By comparison, the risk of being hit by lightning is, on average, about 1 in 700,000 per year, yielding a lifetime risk (if you live to be 80) of 1 in 3,000. Over the last 20 years on average around 50 people die each year from being hit by lightning.

Most parents would make sure their child was not out in a lightning storm, so perhaps a more relevant statistic is the risk of being killed in a car accident. Parents these days put their children in car seats, which has greatly improved safety, but they still head out onto the highway without thinking about the risk. And the risk is not trivial: anyone’s average lifetime risk of dying in a car accident is 1-2%, and car accidents are the leading cause of death in children ages 2-14.

If you spend a little time researching you can find mortality statistics for a host of everyday activities, things parents do with their children without even considering the risk. The object, of course, isn’t to scare parents; rather, it is to put vaccine risk in an understandable perspective. This approach is more likely to be a useful strategy to convince them than going for the heavy, “knockout punch.”

And, if you’re a parent skeptical about vaccines, I hope I’ve given you a different slant on the issue.

The degradation prison life can hold for psychiatric patients

The balance between cost control and drug innovation