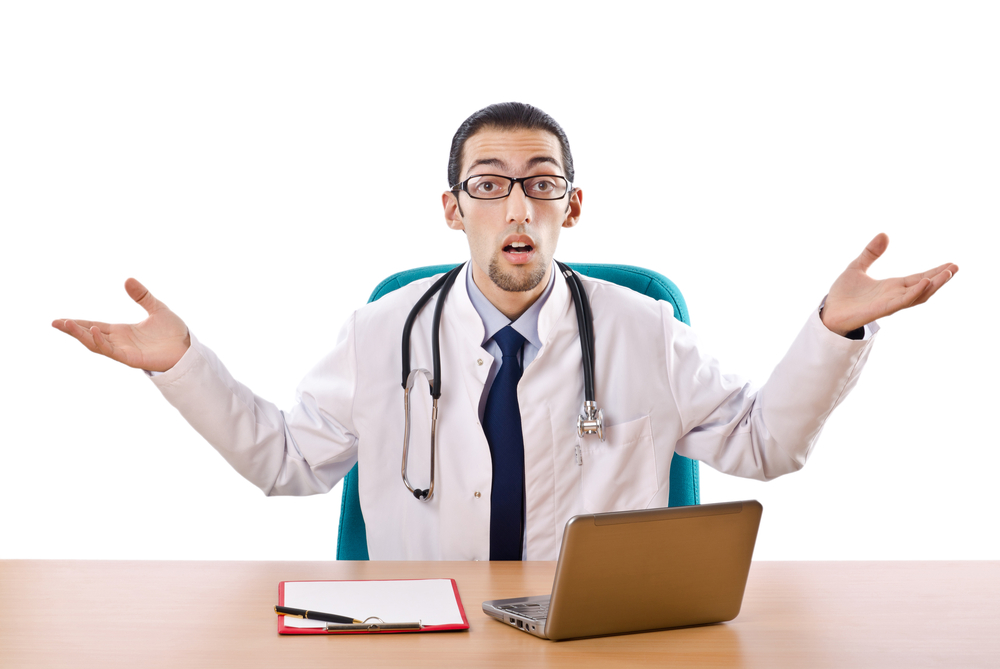 It has been a hard week. I wanted to take a moment to personally apologize for all that you have endured. As one who has witnessed your pains and struggles, I can only wince with each new passing hurdle you are forced to leap over. This business of disease and illness is not for the weak of heart (metaphorically, that is).

To the man stranded in the hospital with a pelvic fracture, I wanted to say I’m sorry. Contrary to what you have been told, it was not I who gave the order to make your admission an observation. In fact, I did just the opposite. I had clicked the full admission order while doing the requisite computer work after seeing you that first night in the hospital. But the next day, I received a call from a physician in a distant city who has been paid by the medical center to review such cases. Although he reluctantly admitted that he is a pediatrician who doesn’t even take care of adults, he has been given the power to interpret Medicare rules and has decided that you don’t qualify for inpatient status. Unfortunately, it is of little interest to Medicare or this physician, that you are nonambulatory and that your wife is too frail to lift you. If you want to go to a skilled facility to strengthen before returning home, you’ll have to pay for it yourself.

I’m sorry for the young woman I saw in the office crippled by pain caused by gastroesophageal reflux. I cannot explain why your insurance company has decided to deny my prescription for twice a day Prilosec. I am aware that they have always filled it in the past. I am also aware that you have now been out of medication for a week, and are in severe discomfort. It baffles the human mind to understand the foibles of prescription coverage. It would be impossible for the insurance company to know as I do, that you had been hospitalized with these symptoms and only by using the medicine twice a day have you found relief. This is a secret that only you and I share.

I’m sorry to the middle-aged man who unexpectedly suffered a life-altering stroke. Unable to walk, I had great hope that a motorized wheelchair would give you the mobility and independence that had been cruelly taken from you. I filled out the paperwork as carefully as I knew how, but the request was denied. I know that the world is full of fraud and misuse, but surely even the most uneducated could see that you are a perfect candidate for such technology.

I guess I can only imagine the unendurable suffering to all of you caused by such indiscriminate shows of brute force by our medical system. I too suffer. Not, of course, like you. I ache from the depths of my being when the product of my life’s work is sour and impotent. I spent all those years learning how to become a healer, a secretary and insurance negotiator I am not.

My skill set no longer matches your needs.

Perhaps a lawyer would get you farther.

What good is Medicaid expansion if no doctor sees Medicaid patients?

We must demand a return to meaningful notes