I recently celebrated my birthday with a 9-hour picnic and for the first time in my life I was aware that some of my friends were starting to wear large hats and sunscreen. In fact, one of my friends was asking me about tinting her windows to block out excess sun.

Finally we are all now realizing what our mothers have been telling us since day 1 and what was popularized by Baz Luhrmann in the popular song from the 90′s “Everybody’s Free (To Wear Sunscreen).”

If there’s one piece of advice I can offer you as a medical student, it is this: Wear sunscreen.

As young people, oftentimes we think we are invincible and since we can’t see the cumulative damage of the sun, we don’t care. But trust me. It can and will show and the sun is not going to go easy on you. Especially you, light skinned, blonde or red-headed individuals. 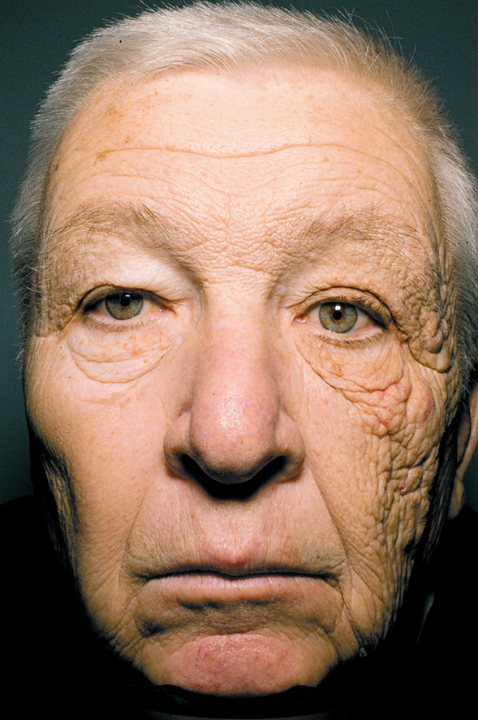 Skin cancer aside, let’s just talk about aging. The sun has been scientifically proven to cause photo-aging, a term known as dermatoheliosis. I don’t know if you have seen this, but a New England Journal of Medicine article published last year showed a shocking photo of a 69-year-old man with a 28 year history of sun exposure on just half of his face. The patient was a truck driver, and the left side of his face was chronically exposed to the sun. Note the rough, thickened skin and the wrinkles on the left side, compared to the smoother, younger looking skin on the right. This is clinical proof that the sun causes more damage and aging to your skin than you might think.

A randomized controlled trial from Australia confirmed that regular sunscreen use slows skin aging. This group studied 903 adults that were randomized to different groups such as using sunscreen regularly everyday to using sunscreen randomly whenever individuals wanted. Over the course of 4 years, the researchers quantified skin damage by looking at the amount of lines and wrinkles, evidence of UV damage to the skin’s elastic fibers, visible in hand casts. The result? No evidence of increased skin damage in the group that used sunscreen religiously everyday, compared to a 24% increase in lines and wrinkling in the discretionary group.

Sunscreen protects your skin against cancer and also slows visible aging. I cannot stress enough how important it is that you just put on a simple coat of at least SPF 30 sunscreen each day, even to protect you on your drive to work or the walk from your car to the office. This goes for you too, gentlemen, because you’re not going to like the cumulative effects of UV rays in the future. I think you’ll thank me later. 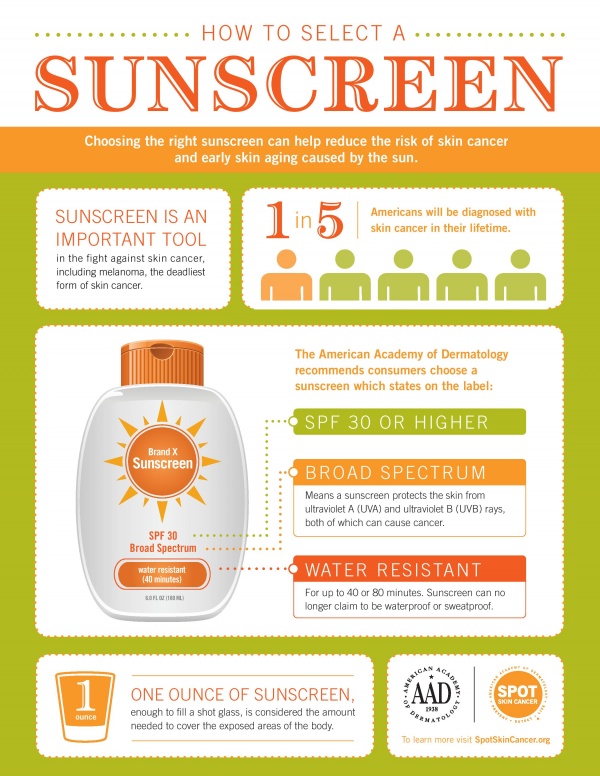 Joyce Ho is a medical student who blogs at Tea with MD.  She can be reached on Twitter @MedGlobalHealth.

The transition to ICD-10: Where to begin?

The powers that be had spoken and I felt powerless

This is why you should wear sunscreen
11 comments