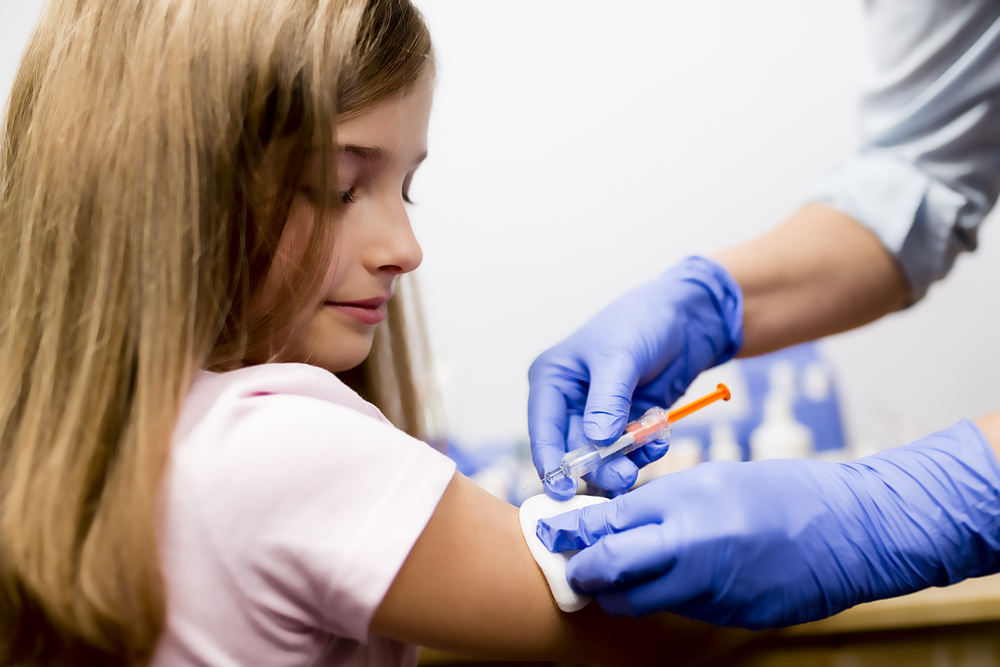 If you believe in vaccines, can you speak up?

When we are unsure about decisions, we want to know what our friends and loved ones think. This is normal and understandable; after all, these are people who are important to us, people whose opinions we value and trust.

We also turn to these people when making medical decisions–including ones about immunizations. While what the doctor says is important, what our friends and loved ones say is just as important–if not more so.

That’s the message of a study released in the journal Pediatrics, the official journal of the American Academy of Pediatrics. Researchers had parents–first-time parents of children less than 18 months old–fill out online questionnaires asking them where (and from whom) they got information about immunizations, what those sources of information told them, and how they ranked the sources in terms of importance. They also asked the parents about their vaccine beliefs and choices. They did the survey in Kings County, Washington, which has lower than average immunization rates.

Here’s what they found: what made the biggest difference was whether the people the parents turned to recommended vaccination. If they did, chances are the parents immunized their children completely and according to the schedule. If they didn’t, the parents were much more likely to either not immunize or immunize on a different schedule. While people talked to their doctor, and read things like books and internet sites, the opinions of their friends and loved ones won out.

Now, I absolutely respect everyone’s right to make their own decisions about medical treatments, including immunizations; there are risks and side effects to everything, and we should do what we think is best for ourselves and our children. But as we make these important decisions, we want to be sure that we are getting the most accurate, complete and up-to-date information. Some friends may have that–but some might not.

Immunization is a very important decision. The risks of vaccine-preventable diseases are very real, something that sometimes gets lost in the discussion about the risks of vaccines. And it’s not just the health of the unvaccinated children we worry about, but the health of the children around them. There are some children who cannot be immunized, either because they are too young or because they are on medications or have conditions that make immunizations unsafe for them; when the immunization rates drop, the chance of them catching a vaccine-preventable illness like pertussis or measles (we have seen cases of both) goes up, and the consequences can be deadly.

The people who don’t immunize tend to be more vocal than those who do. There are lots of reasons for this, but I think that for parents who immunize, it doesn’t seem like such a big deal. It’s just what you do: you take your kids to the doctor and they get their shots. It seems very unremarkable, not worth talking about.

But, those of you who immunize your children…could you talk about it? Can you tell people why you choose to do it? Can you tell them what your doctor has told you about vaccines, and what you’ve learned on your own? Can you let them know how you think about the risks–and how your kids handled their vaccines? If you’ve ever seen a child with a vaccine-preventable illness like pertussis (whooping cough), can you talk about that too?

You might not change anybody’s mind. But maybe you will. Maybe you’ll stop a child–or a whole bunch of children–from getting measles or pertussis or influenza, or meningitis or hepatitis or another vaccine-preventable illness. 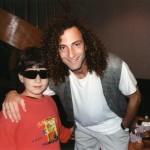 If you believe in vaccines, please speak up
479 comments