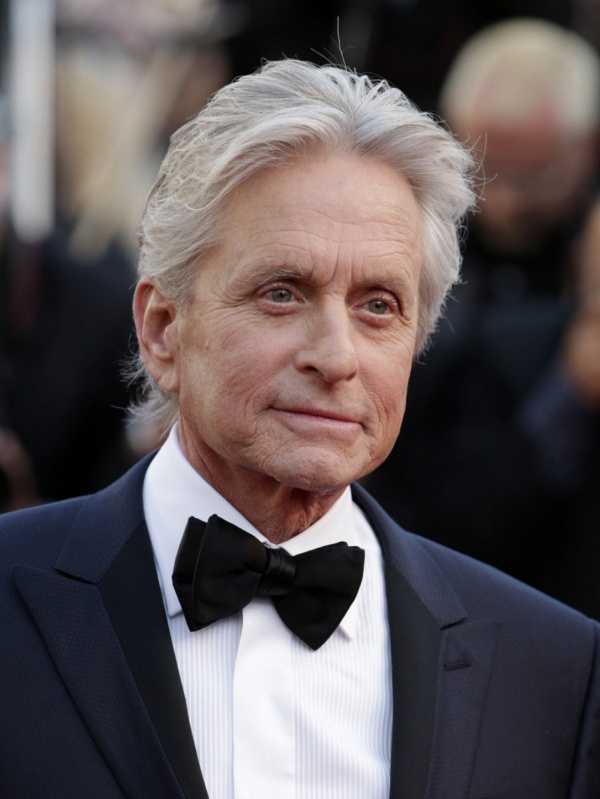 The Michael Douglas Factor: When a celebrity, even one with good intentions, uses his or her own condition to disseminate incomplete, misleading, or incorrect medical information.

I could have called this phenomenon “The Gilda Radner Factor,” in recollection of efforts by Radner’s husband Gene Wilder to encourage women to ask their doctors for the CA 125 blood test –which, to this day, is not considered a good screening test for ovarian cancer–after Radner’s death in 1989. But, likely, more people are now familiar with Douglas and also, his recent comments about oral sex, cancer and human papillomavirus may have more pernicious consequences than Wilder’s advice to the public did.

So thanks, Michael Douglas, for bringing public awareness to HPV. Young women and men should be vaccinated and everyone who is sexually active should be aware that oral sex can transmit sexually transmitted diseases.

But no thanks for misleading statements about how HPV “comes about.” We already have centuries of mythology about the dangers to society of female sexuality–such as that offered during the 2012 election season by Rush Limbaugh.

What we need, Mr. Douglas, is information. Not TMI.

Suzanne Koven is an internal medicine physician and a Boston Globe columnist.  She blogs at In Practice at Boston.com, where this article originally appeared. She is the author of Say Hello To A Better Body: Weight Loss and Fitness For Women Over 50.

Why setting consistent boundaries is important

Does patient engagement set patients up for failure?