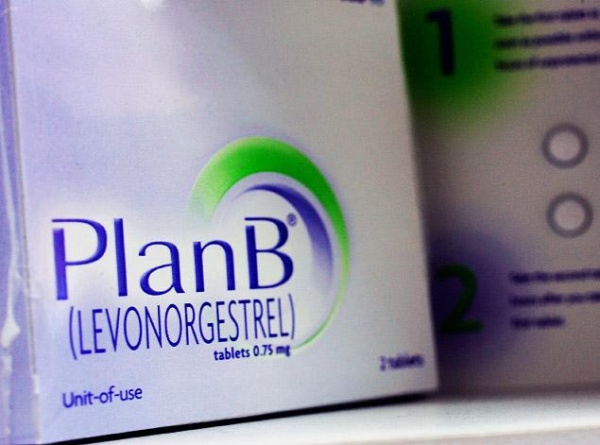 The FDA announced recently that it is approving Plan B for all girls age 15 and up without a prescription.

This is good news for girls in the US of A. The easier the access to contraception, the less likely girls will have an unintended pregnancy.

As many as 80% of pregnancies in teen girls in the United States are unintended. Most pregnancies are a result of non-use of contraception or mishaps with protection (condoms breaking, pills being missed and/or forgotten or used inconsistently). The birth rate for 15 to 19 year-olds is 34 out of 1000 and although only 13% of 15 year-olds say they have had sex, by the time children head out the door to adulthood, the majority (70%) say they have had sex.

Allowing the majority of teens access to Plan B seems a great step in the right direction in avoiding unintended pregnancies. I was thrilled to see the news tonight about the FDA shifting the age from 17 years down to 15 years. Some 10% of teens report being a victim of sexual assault, putting them at risk for unintended pregnancy.

What is “emergency contraception?”

Emergency contraception (EC) is the use of hormone pills after sexual assault, unprotected intercourse, or contraceptive failures.Teens and women can take EC after unprotected intercourse, failures in contraception, or after they have been forced to have sex. The pills work similarly to how they work when taken routinely to prevent pregnancy (“the pill”)–they prevent ovulation (eggs being released), disrupt the follicles in the ovary from working properly and ultimately prevent pregnancy from occurring.

Teens can take emergency contraception up to 5 days after sexual activity to reduce the likelihood of getting pregnant. It works best when taken early or even within 24 hours of sexual activity. This is precisely why we want teens to have EC on-hand.

Unfortunately, sexually active teens don’t use contraception like we’d like: only 60% state they used a condom the last time they had sex while 13% of teens state they didn’t use any contraception at all.

When the business of medicine trumps appropriate care

We want teens to know about emergency contraception
14 comments