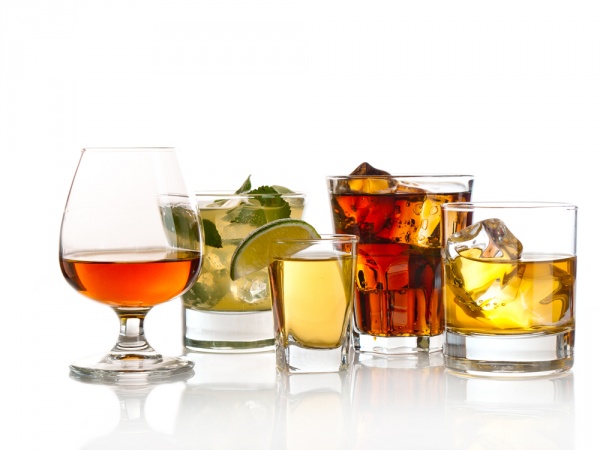 We live in a strange world. What would happen if tomorrow a common sedative was found to cause 21,000 cancer deaths every year? What if it resulted in breast cancer, mouth cancer, hepatoma and esophageal malignancies, and if the average patient lost 19 years of life?  What if the drug also killed by cirrhosis, massive upper GI bleeding, accelerated dementia, and for good measure slaughtered thousands innocent children in car accidents.

Do you think this caustic concoction would last in the pharmacies for a month … a week … a moment?  Of course not.   Let us raise a drink to that.

One month ago, we believed that in the United States only 2% of breast cancer is caused by alcohol, and that the highest risk is in Italy at 11%. Now Dr. David Nelson, of the National Cancer Institute, has published data showing that more than 15% of breast cancer in America is from alcohol. Equally horrifying is that alcohol consumption results in an estimated 18,200 to 21,300 yearly cancer deaths.  This includes not only breast cancer (60%), but also upper airway and esophageal cancer, especially in men.

No big deal you say, you don’t drink much?  The NCI research found, as have multiple prior studies, that there is no safe minimum.  While it is true that the more alcohol you drink the more likely you are to die of tumor growth, most of the cancer in this study occurred in people that drink less than one and half drinks a day.  This is made worse by smoking, obesity, estrogen, limited exercise or inherited genetics, but cannot be completely avoided no matter how little one imbibes.

Now the good news.  While we know alcohol also causes mouth, throat, and liver cancer, it has not been proven to increase colon or pancreatic neoplasm rates.  In addition, we know from the Iowa Women’s Health Study that drinking women, who take more than 300mcg of folic acid daily, are less likely to get breast cancer.  Kind of a hangover-anti-cancer-morning-after pill; pretty pale comfort.

There is an ongoing debate about the dangers of alcohol verses its potential benefit.  Studies appear to show that modest alcohol intake in older persons decreases atherosclerotic heart disease, diabetes and stroke, while the negative affects seem to be more in younger populations and include not only cancer, but hepatitis, pancreatitis, trauma, domestic violence, fetal alcohol syndrome, osteoporosis and multiple forms of brain damage.  Nelson’s added information showing higher cancer risks than we assumed, will likely change the balance of the conversation.

There will never be a randomized trial of alcohol intake, and the science is complex. However, there can be no doubt that alcohol destroys millions of lives and many more than we thought die by cancer. In the end, drinking is a personal decision we make regarding lifestyle, risk and how we treat our bodies, of which we are each given only one.  Nonetheless, this disturbing study should reinforce the fact that there is no completely safe dose or form amount of alcohol.  Friday night? Perhaps a double club soda and lime.  Cheers to your health.

Why the Oregon Medicaid study is misunderstood

What are the health risks of eyelash extensions?