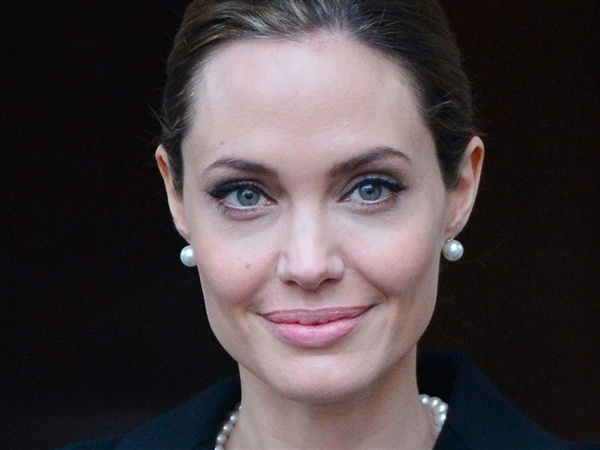 Thank you for your bravery and leadership in the battle against breast cancer.  In a small way, through my patients, I understand the challenge and pain it took not only to undergo prophylactic mastectomies, because you carry the BRCA1 cancer gene, but also to reveal this deeply personal part of your life to the world.   You had no obligation to open your soul; your selfless act leaves those of us that treat the dread disease, in awe.

Your action will save more lives than all the patients I could help, even if I were to practice oncology for hundreds of years.  By opening up the conversation, by educating and by boldly stating that beauty, strength and health are possible, even when radical choices are made, you open up life saving opportunities for many.  Mastectomies may not be the answer for all women, but the very idea that cancer can be prevented, instead of simply waiting in fear, is earth shattering.

Women and men will now better understand the genetic risks for cancer, be exposed to the different options which are available in the prevention of cancer and know that it is possible, whatever path is taken, to continue with full lives.  You have made it easier for patients, their families and physicians to have vital discussions.

The announcement of your surgery coincides with a critical legal battle, the deliberations of the United States Supreme Court regarding BRCA genetic testing. You have put pressure on the court to find against Myriad Genetics in the company’s attempt to protect their expensive monopoly of the breast cancer genetic assay. Thus, the court will have the opportunity to reduce the cost of testing, which as you note, can run thousands of dollars per patient.

Your action changes the war against breast cancer. You have prevented the suffering of thousands and given them the opportunity to go on with life and be part of what is truly important, families and communities.

Thank you for your remarkable sacrifice.

How waste is directly harmful to patients

Angelina Jolie: Why her story comes at a crucial time for BRCA testing
2 comments