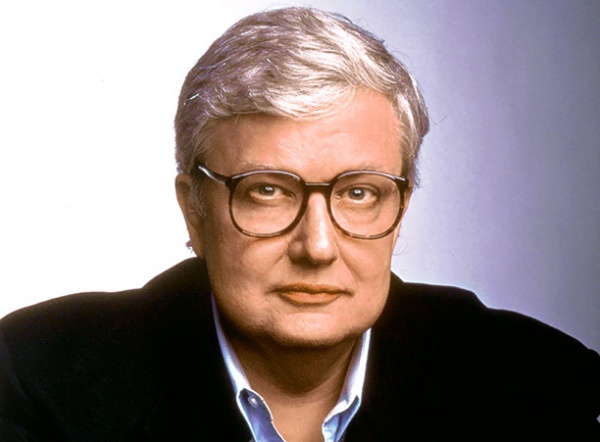 I was very saddened to learn of the death of Roger Ebert. I, like so many around the world, was impressed and inspired at how he handled himself in the aftermath of his cancer surgery years ago that left him disabled and disfigured and unable to eat, drink or speak. And yet, despite his struggles he remained a dominant force in film criticism, blogging, writing (even cookbooks!) and inspired so many of us with his outlook on life and living.

This is not an obituary of Roger Ebert. Dozens have been written and by people who knew him. I did not. I admired from afar.

What struck me in reading so many accounts of Mr. Ebert’s death, as it has done many times before with others who died from cancer, is how many of the obits and tributes inevitably referred to how he “lost his battle with cancer.”

No, he didn’t. He died from cancer.

Cancer is not a game of winners and losers. If you live you win and if you die you lose? How inappropriate is that?

That is emphatically not to say that I don’t think that most cancer patients and survivors have indeed battled this disease. Or that they have struggled in many cases against long odds. I know how hard it is to deal with a cancer diagnosis and to endure even mild cancer treatments. It exhausts the body and the mind, it often robs one of dignity and plays havoc with relationships and families and just about everything else important to us all. So no, I am not saying that people facing cancer are not brave and courageous and are not in a real battle.

It’s not the battle part that bothers me – it is the losing part. For those who ultimately die from a cancer, the idea that they have lost a battle implies to me that if they had just done something else differently then maybe they might have won. The use of the word, “lose” is like a zero-sum game to me: if someone or something loses then that means that someone or something else wins. You can’t have a loser if you don’t have winner. We should not so easily give cancer that kind of power over us.

What other diseases or condition do we cede this kind of power to? My mother died a few years ago from acute respiratory distress brought on by H1N1. Did anyone say that she lost her battle to a virus? No, she died from a respiratory infection. If someone suffers lifelong hypertension and eventually dies from a heart attack, do we ever say in the obituary that they lost their battle with high blood pressure?

Then why do so many deaths from cancer get reported as, “after a long struggle/battle, so-and-so lost his battle with cancer?” It’s not quite blaming the victim but it does have ring of placing the ultimate responsibility for having died in the hands of the deceased.

I know that there will be many cancer patients and advocates who will disagree totally with me, and feel that the battle analogy empowers them somehow. Maybe it does when they are alive and kicking and fighting and scratching and battling. But if they do not survive, then please let us not blame them inadvertently for losing the battle against cancer.

Roger Ebert did not lose his battle with cancer. He lived graciously and courageously with it until the very end. In many, many ways, by inspiring and teaching us, he won his battle in other very important ways. He was a wonderful role model right to the end.

He did not lose his battle with cancer.

He won his battle with cancer and, sadly, he also died from cancer.

Michael A. Wosnick is a former cancer researcher at the Canadian Cancer Society and the National Cancer Institute of Canada. He blogs at Cancer Research 101.

The New York Times gets it wrong on health IT

Why this doctor is compelled to write

Roger Ebert did not lose his battle with cancer
40 comments