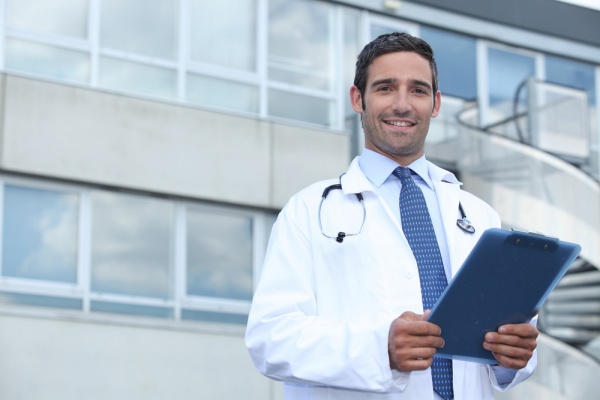 As part of the health reform movement, hospitals that meet various quality measures, like reduced readmission rates or improved patient satisfaction measures, get financially rewarded.  Those that don’t will be penalized.

How’s it going so far?

Well, it appears that safety net hospitals that can least afford a financial hit are getting dinged, while doctor-owned hospitals are getting rewarded.

According to Kaiser Health News, “Of 161 physician-owned hospitals eligible to participate in the health law’s quality programs, 122 are getting extra money and 39 are losing funds, a Kaiser Health News analysis shows. That’s a stark contrast with other hospitals — 74 percent of which are being penalized … Medicare is paying the average physician-owned hospital bonuses of 0.21 percent more for each patient during the fiscal year that runs through September, the analysis found. Meanwhile, the average hospital not run by doctors is losing 0.30 percent per Medicare patient.”

Doctor-owned hospitals have drawn the ire of progressive policy experts.  In fact, the health law has banned constructing new hospitals, or expand existing ones.  One reason they say is that these hospitals cherry-pick patients, often catering to relatively healthy patients in wealthy neighborhoods.  Lower income patients, for instance, may not be able to purchase their medication, or return for follow-up care.  And leaving sicker patients to the rest of the hospitals and can bring down the scores used to calculate their Medicare bonuses.

But what if physician-owned hospitals simply practice better medicine?  Of the top 10 hospitals ranked by Hospital Value Based Purchasing Program, a measure that incorporates metrics such as hospital processes and patient satisfaction, nine were doctor-owned hospitals.  They are all protocol-driven, efficiently run, and have patient amenities like single bed rooms, high definition televisions and amenities that increase patient satisfaction scores.  In fact, it would seem that a doctor-owned hospital would be the embodiment of the very best of Cheesecake Factory medicine that health reformers endorse.

But rather than learning from what these hospitals do right, policy experts are doing their best to discount them.  If you don’t like who’s winning, change the rules.

Jean Mitchell, an economist at Georgetown University’s Public Policy Institute, calls the results a “disgrace,” while Dr. Daniel Podolsky, president of UT Southwestern Medical Center, says the success of doctor-owned hospitals was due to “demographics and the geography.”

Sure, that may play a role, but shouldn’t we look a little more deeper as to why these hospitals seem to be objectively superior?  Ignoring the quality outcomes that doctor-owned hospitals are producing smacks of arrogance.  Health reformers should hold their nose and perhaps learn a little something from those who seem to be doing it right.

Reduce the chance that you will be harmed by an incidentaloma