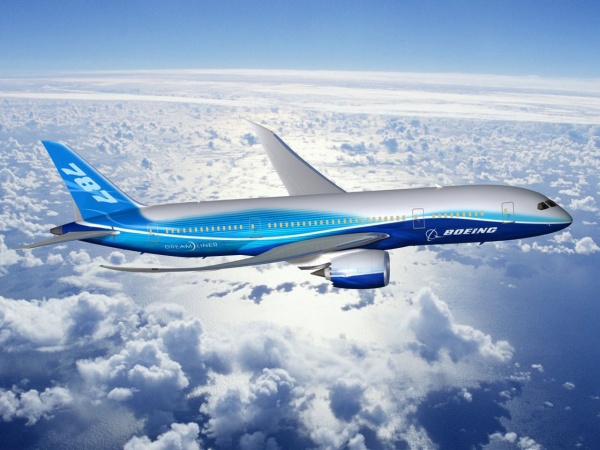 If you think that medical errors are a thing of the past, you are mistaken.

It has been 14 years since the Institute of Medicine’s report “To Err Is Human” shattered the myth that most, if not all, physicians are all-knowing practitioners with flawless skills and infallible judgment.

The story of what happened in the report’s wake was predictable:

A story by Kevin B. O’Reilly referred to a recent well-referenced article in Surgery, noting that, at the close of last year, “never events” continue to occur in U.S. operating rooms 80 times per week.

In addition to causing temporary or permanent harm to patients, he extrapolated that these events carry a financial burden of almost $1.3 billion over 20 years.

Although surgical “never events” are rare (i.e., one in every ~12,000 procedures), their seriousness should not be diminished — especially when simple checklists and protocols have been shown to reduce the occurrence of such mistakes to near zero.

According to the article, published findings of a review of medical liability settlements and judgments collected in the National Practitioner Data Bank for 1990 to 2010 revealed that surgeons of all ages are involved in “never events” such as inadvertently leaving surgical items in the patient, performing either the wrong procedure or the right procedure on the wrong site, and — most egregious of all — operating on the wrong patient.

Startling as this is, previous studies have found that the 90% of injured patients who do not receive indemnity payments are not even included in the data bank.

Other studies have shown that “never events” can be eliminated — or at least minimized — by intensifying focus on identifying and correcting deficient processes, for example by addressing communication lapses with presurgery briefings and marking operative sites.

To its credit, the Joint Commission’s Center for Transforming Healthcare launched a project in 2010 to reduce wrong-site surgery risk at eight healthcare organizations and to provide tools to help others prevent these mistakes.

After these organizations reduced the proportion of cases in which there was a process-related problem that could have resulted in a wrong-site surgery from 52% to 19%, the commission made a wrong-site surgery prevention toolkit available to its accredited hospitals at no cost.

A national surgical safety project — NoThing Left Behind — introduced a slight change in the process for counting sponges at the end of procedures and some organizations have adopted new technologies (e.g., bar-coded sponges) to address the problem of retained foreign bodies.

Despite these and other evidence-based efforts, surgical “never events” continue to occur at the rate of 4,160 every year.

Because patient safety is part and parcel of my daily routine — whether in the hospital, the classroom, or at a national meeting — I ask myself why our industry is not mortified and why, as a nation, we are not appalled.

When I look to the airline industry for analogies, as I often do, the Boeing 787 “Dreamliner” comes to mind.

After only a couple of incidents, the federal government grounded this newest, most technically sophisticated airliner until the problem was fully understood, the deficiency corrected, and the risk to passengers and crew minimized.

Shouldn’t we address surgical “never events”, which affect 4,160 patients each year, with the same urgency and gravity that we address the potential risk to 210-270 passengers of travelling in the “Dreamliner”?

MKSAP: 54-year-old woman is evaluated during a routine examination 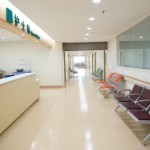 Reducing medical errors: What we can learn from the Dreamliner
16 comments