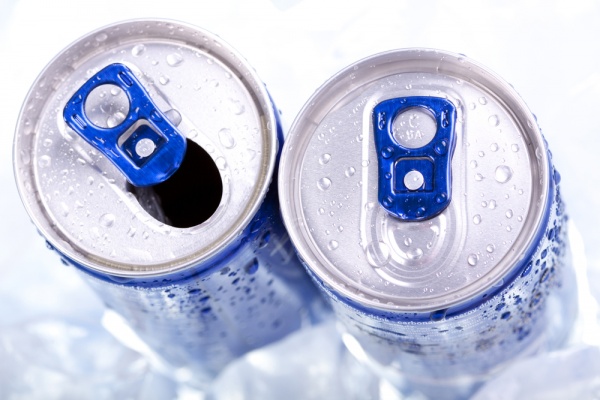 A version of this column was published on February 3, 2013 in USA Today.

But the popularity of energy drinks is leading to some serious health consequences that I’m seeing more frequently in my primary care clinic, and others are seeing in the emergency room.

It’s no secret how energy drinks work: caffeine.  Consider that just two ounces of a popular brand, 5-Hour Energy, contains 207mg of caffeine, which is almost as much as six cans of Coca-Cola or four shots of espresso.  It is more than double the recommended amount of daily caffeine intake for teenagers, who are often targeted in advertising campaigns.  Dr. Roland Griffiths, a researcher at Johns Hopkins University who studies energy drinks, rightly calls them “caffeine delivery systems.”

Most energy drinks also contain herbal ingredients such as ginkgo, taurine, or milk thistle.  Although scientific studies show that these additives have little value, their presence allow energy drinks to be sold as dietary supplements, rather than drugs.  It’s an important distinction. Supplements don’t have to disclose the amounts of caffeine they contain, while over the counter drugs that contain similar doses of caffeine, do.  So in the majority of cases, those who consume energy drinks don’t know how much caffeine they’re ingesting.

Energy drinks can lead to serious health consequences, including palpitations, rapid heart rates, dehydration, elevated blood pressures, or even heart attacks. Their high caffeine content, along with “natural” additives, can interact with prescription drugs.  Worse, 56% of college students report mixing energy drinks with alcohol, which studies show increase the risk of committing or experiencing a sexual assault, riding with a drunk driver, or becoming involved in an alcohol-related car accident. According to a recent report by the Substance Abuse and Mental Health Services Administration, there were over 20,000 emergency room visits involving energy drinks in 2011, double the number from 2007.   Last year, the Food and Drug Administration received reports of 18 deaths and over 150 injuries that may have been associated with the drinks.

These safety concerns require energy drinks to be more closely scrutinized.  Beverage manufacturers should clearly label the caffeine content on their drinks. Adults should limit their caffeine intake to about 500mg per day, less for teens and older patients and those with heart or liver problems. Young children should stay away from these drinks altogether. Doctors need to do a better job screening for and counselling those who consume high amounts of energy drinks, especially young men and college students.   And finally, we should consider the approach taken by our neighboring countries.  Canada will soon cap energy drink caffeine content to 180mg per can or bottle, which, if instituted in the United States, would require reformulation of a substantial number of drinks. Mexico is seeking to ban the sales of energy drinks altogether to those younger than 18.

Perhaps most effective would be to stop seeing energy drinks as beverages, and instead view them as liquid stimulant drugs.  Because that’s what they really are.

Why long term use of opioids is not the answer

Why energy drinks should be considered stimulant drugs
2 comments