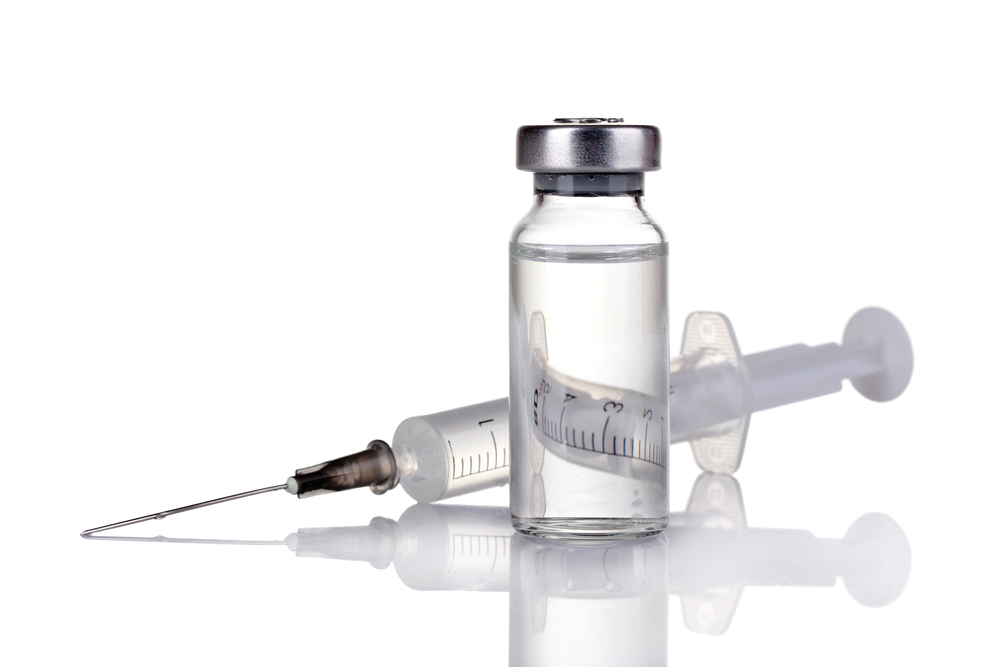 Medicines and other treatments need to be tested. We want reliable proof that something works and is safe before we recommend it. We don’t like the false dichotomy of “alternative medicine”. If there is good evidence that it works, it’s medicine. If it doesn’t work, it’s quackery.

It doesn’t matter who’s doing the quacking. A quack is a quack, even if there’s a medical diploma on the wall.

The story: a woman brings in her teenage daughter, complaining that the girl is tired a lot. It turns out that mom herself has had some blood tests that showed a low vitamin B12 level, so her doctor is giving her regular B12 injections. Can her daughter get some, too?

I realize that B12 injections are common. Many docs administer these, and many adults get these—probably some of you reading this. So what’s the science behind this practice?

There is a simple blood test to measure vitamin B12 levels, though the levels in the blood don’t always correlate with whether there are enough B12 levels in the cells themselves. We can test for this, too, indirectly, through other blood tests including methylmalonic acid and homocysteine levels. So we can, in fact, know if a person is truly deficient. These confirmatory tests are rarely done.

Instead, many adults are told that their vague symptoms of tiredness or fatigue are caused by B12 deficiency, instead of actually trying to address genuine issues like insufficient sleep, sleep apnea, overreliance on caffeine, and depression (to name a few of the many genuine causes of fatigue.)

It gets worse. The treatment of B12 deficiency, as has been established from studies done in the 1960s, is ORAL B12. That’s right. Pills. Injections of B12 are not necessary—oral supplements work well, even in pernicious anemia. They’re cheap and they work. I suppose a very rare patient, say one who has surgically lost most of their gut, could require injections. But the vast majority of people with genuine B12 deficiency can get all of the B12 they need through eating foods or swallowing supplements. No needles needed.

So why this fetish with injections? From the patient’s point of view, shots feel more like something important is going on. Placebos need rituals—with acupuncture, for instance, the elaborate ritual creates an illusion of effectiveness. And from the doctor’s point of view, injections reinforce dependence on the physician, creating visits and cash flow.

So: people seem to think they feel better with injections, and the doctor makes a little cash, and everyone’s happy. So what’s the harm in that?

I think it’s wrong to knowingly dispense placebos, even harmless ones. We doctors like to criticize the chiropractors and homeopaths. We point fingers. They’re the quacks. We’d better take a close look at what we’re doing, first. Our placebos are sometimes far more dangerous than theirs.

More importantly, people should be able to expect more from physicians. Patients come to us for genuine answers—if they wanted a witch doctor, they would have found one. I think we need to hold ourselves to a higher standard than a huckster at the carnival. We’re not here to promise that we’ve got all the answers. We are here to be honest, and to use the best knowledge that science has to offer, using  genuine compassion and thought. Let’s leave the quacking to the quacks. We’ll stick with real medicine.

3 reasons why patients should use social media

Behind the fetish of vitamin B12 shots
56 comments