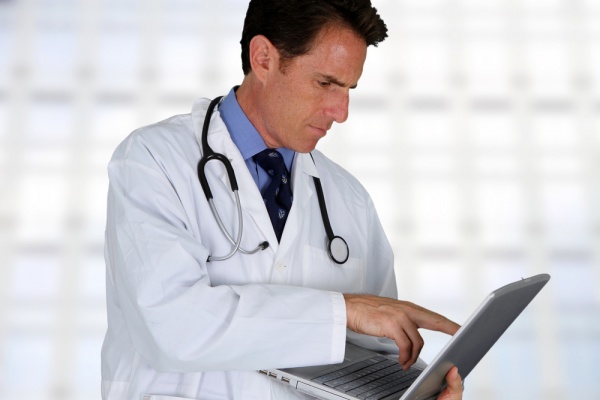 As physicians, we know that no matter what care we provide, Medicare and private payers are going to do what they can to reduce payouts. For the health of the nation, healthcare spending simply cannot continue on its current trajectory. Reform measures such as accountable care organizations, bundled payments and penalties for potentially preventable complications and readmissions may help reduce expenditures, but with healthcare representing such a large and continually growing proportion of this country’s GDP, additional steps are necessary.

So, what does all of this have to do with electronic medical records?

The intent of EHRs, of course, is to improve patient care and ultimately reduce costs—ergo, the government’s push for providers to transition from paper documentation to EHRs. The downside is that certain EHR functionality makes it easier for errors—whether intentional or not—to occur, and on a considerably larger scale.

Many, if not most, EHR systems implement macros, which allow users to generate a lot of documentation with one click. This practice, called charting by exception, can save a significant amount of time and makes using tedious systems less painful. But, the user must then carefully amend the record to make it accurate for that particular patient and visit or run the risk of fraudulent documentation. For some systems, macros are necessary to avoid productivity impacts from using EHRs. Many systems also feature functionality that permits the automatic population of certain parts of a patient’s record without provider review or without relevance to that visit, a practice known as chart cloning. As a result, documentation can be produced for services that were not actually provided. As you can see, upcoding is possible with both of these features.

Soon after The New York Times published its front-page article in September about the substantial increase in Medicare reimbursements for many hospitals after EHR implementation, HHS Secretary Kathleen Sebelius and U.S. Attorney General Eric Holder put hospitals on notice that instances of fraudulent behavior in connection with EHRs would be subject to criminal charges—and that steps would be taken to ferret out this type of fraud.

You could be vulnerable to suspicion of fraud if your EHR automatically generates codes inconsistent with your existing level of documentation—if your EHR suggests how to obtain higher reimbursement fees or how to generate higher codes, or if your EHR makes a patient’s chart more robust than what actually occurred during the patient visit.

As a practicing emergency department physician, I understand why doctors embrace macros and similar EHR features that reduce time spent on documentation and make their job seemingly so much easier. But, these benefits are not without risk, and the risk appears to be escalating as the federal government promises to begin taking a closer look.

You can protect yourself against the risk of improper coding by being familiar with the features of your EHR and how to use them properly. Not all EHR systems rely on cloning or auto-population to maintain clinician efficiency. Some EHRs are structured to avoid the potential for upcoding by enabling providers to capture the elements that populate the patient’s chart at the point of care, without impeding productivity.

With CMS and other payers looking for any good reason to decrease payments, and with the threat of fraud charges now hanging over our heads, it’s more important than ever to make sure that documentation is as accurate as we can make it—which is, after all, a primary goal of EHRs. Like it or not, this technology has become an integral part of the practice of medicine. Bear in mind, though, that it’s merely a tool. How you use it is up to you.

The increasing stress that radiologists face 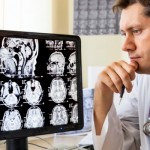 2 ways to help your patients get better sleep 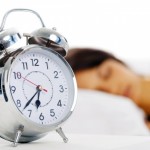