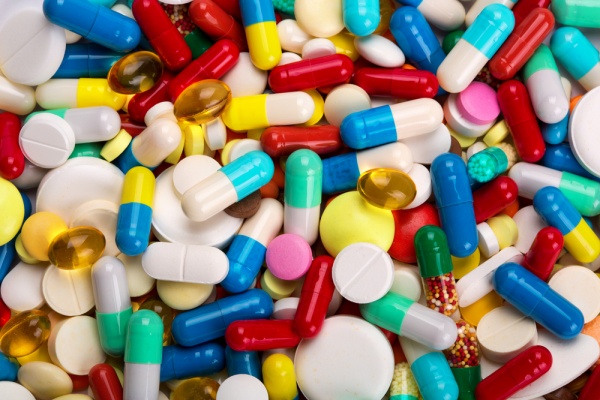 An article written by two physicians in Time questions whether we should blame doctors for the large number of chronic pain patients and the abuse of prescription pain medications.

There are two frames of reference to this article.

First, no one can argue that prescriptions for pain medications in this country are excessive. The article notes that in 2011, “enough hydrocodone was prescribed to medicate every American around the clock for a month.”

As both authors are emergency physicians, the end of their article notes that “we must stop fearing patient-satisfaction surveys and talk honestly to our patients about pain.”

Ask most emergency physicians and they will tell you that satisfaction surveys pressure physicians to overprescribe multiple medications, including antibiotics and opiates.

But where do all the medications go?

Note how many commenters to the article are upset because they or their family members are having a difficult time obtaining pain medications for their chronic medical problems.

Doctors are becoming increasingly aware that if they prescribe pain medications to a patient who dies, there’s a decent chance they’ll be dragged through administrative and legal proceedings regarding the death. So doctors then learn to fear the bad outcome and then take steps to avoid the bad outcome. Doctors can’t get sued if they don’t prescribe the pain medications.

Patients in legitimate chronic pain are paying the price – and it isn’t just in the emergency department, either. From the comments:

Reminds me of a post I wrote nearly 5 years ago. Only this time, the solutions that our governments are proposing seem to be adding to the problem.

When we vilify, sue, and criminalize doctors whose patients die from medication overdoses, fewer and fewer doctors are going to be willing to prescribe pain medications.

I’m predicting that we’re going to see a downward trend in the amount of pain medications prescribed. The threat of incarceration is going to outweigh the threat of bad satisfaction scores.

And we’ll all be “safer” through more regulations, bad press, and blaming physicians for the bad apples … right? 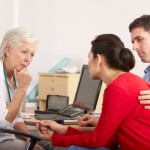 Learning about human relationships and the art of medical practice 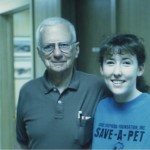 The cost of blaming doctors for prescription drug abuse
10 comments