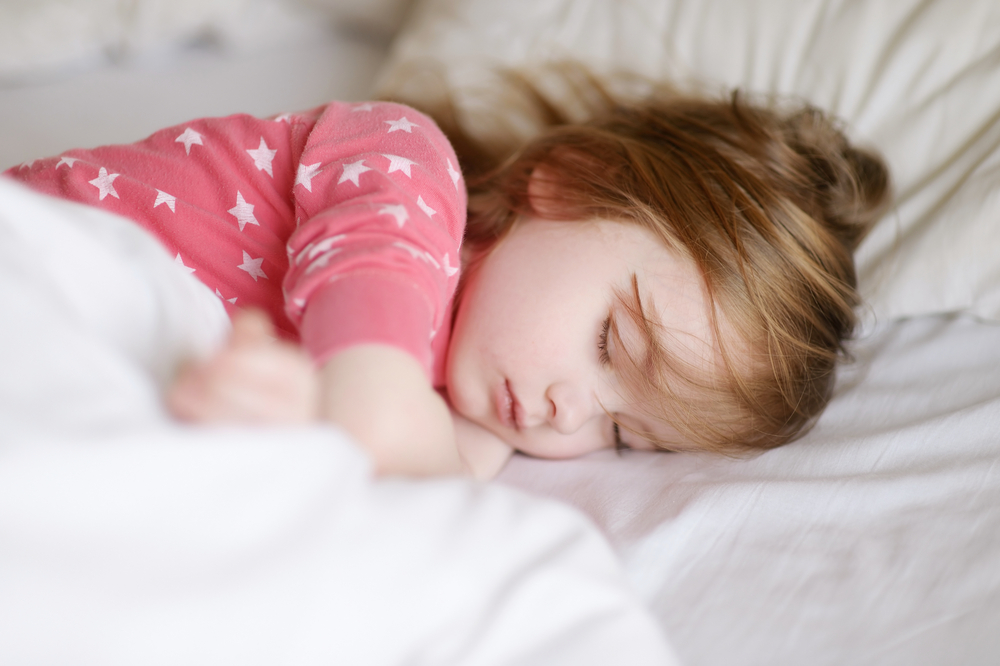 At some point, the novelty of a new baby wears off.

Waking up at two in the morning loses some of its appeal.  Parents often tell me that their baby does not sleep well.  I tell them how they can get their child to sleep through the night in just three nights.  I explain that learning to sleep is a training process, either the parents train the infant, or the infant trains the parents.  Most parents are uncomfortable with my advice, but when they finally try it, they say it works.

Here is how it works:

That was easy, no?

OK, I will admit it seems a little mean.  The poor little baby is going to wake up and cry, and you are not going to run to the rescue, which is going to make her cry louder and harder.  This may go on for hours or even all night, but at some point, she will realize that crying is not going to get the result it once did.  Previously, crying has been rewarded with being picked up and held, being rocked, being sung to, and being fed. Now, crying gets no reward.  At some point, during these three nights, she is going to figure it out and start sleeping through the night.

Some points to consider:

I must admit, it sounds a lot simpler than it really is.  It is stressful for everyone involved.  I have done this with my two children.  I remember my heart racing and my palms getting sweaty as each of my children went through this “learning process.”  My wife initially resisted the idea and took some convincing.  After a couple of nights, she became a believer.  Our kids have since then been very good sleepers.

Can xenotransplantation help with the organ shortage?

Should all health care professionals have a social media presence?