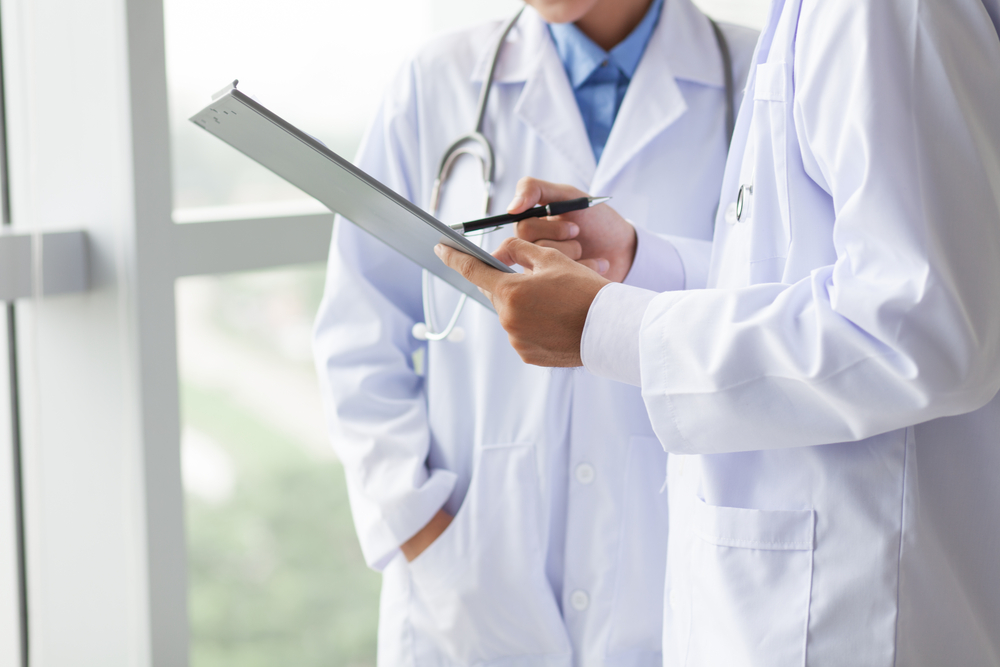 Some reflections on my first semester of medical school.

I was skeptical when I started mostly because I felt I had challenged myself while doing my undergrad degree and in graduate school.  I had taken heavy loads of difficult classes in both of my degrees.  My last semester of graduate school I took 18 hours of the highest level epidemiology classes at one of the top programs in the country.  I didn’t see much daylight that semester and thought I was prepared for anything med school could throw at me.

But the difficulty is not conceptual, but the sheer volume of information.  Probably the biggest contributor to the large amount of information medical students must internalize is lingo.  Medicine truly does have its own language.  I read somewhere (and I wish I could find the source now) that the average English speaker’s vocabulary consists of roughly 15,000 words while medical vocabularies run in the neighborhood of 18,000 (don’t quote me on those figures).  Thus, medical students effectively have to double their vocabulary (most of which are Latin derivatives that are impossible to pronounce, let alone spell).  Internalizing all of the vocabulary plus learning the complicated science behind the inner workings of the human body is a daunting task.

2. Half the battle is knowing where to be and when to be there. Maybe other programs are different, but at my medical school you are put into various groups to do different activities.  I have one group for histopathology lab, another for anatomy lab, one for small group discussions of cases and “problem-based learning,” another for the clinical skills lab, an academic society, plus the multitude of student organizations.  None of these groups meets on a regular basis, and only a few meet in the same place every time.  Thus, a big hurdle in the beginning is organizing your time, not only so you make sure you use your time wisely, but also so you are at the right places at the right times to fulfill your obligations as a student.

3.  Medical students are cool people. During our white coat ceremony, one of the speakers threw out the statistic that the people admitted to the school of medicine are in the top 3% of their peers.  I’m not exactly sure how they came up with that figure (I don’t think I’m in the top 3% of anything), but the overall point of the statement was that those admitted to medical schools are high achieving people.  It is true.  I’m amazed by the things my fellow medical students have done.

It seems almost all of them have traveled abroad, most speak a second language (on some level), many have done some cool research, some have done extensive volunteering or work with underserved populations, and all are very nice people.  Yes, medical students are nerdy in the sense that they actually applied themselves during undergrad and enjoy learning things.  However, unlike some graduate students, med students tend to have excellent interpersonal skills and are generally pretty fun people (sorry other grad students).  My advice to future med students — get to know your peers.  They will amaze you.

4.  Not a lot of “medicine” is learned in the first semester. During the first semester, it’s actually really hard to feel like a “true” med student.  Depending on the program, most of the classes are continuations of the pre-med basic sciences with additional emphasis placed on the role these sciences play in human physiology.  You learn a little about drugs and certain disease processes, but it seems very abstract and much more about the science (possibly due to the fact that most of the first and second year classes are taught by PhDs and not MDs) than the actual medicine.

Some schools start in the cadaver lab right away (mine does not), which is where people really begin to feel like they’re actually training to be a doctor.  Obviously you have very limited patient contact.  But there are instances where you do get to interview patients or perform exams on patient-actors–these were the best days of the first semester.  It’s pretty much a necessity that the first semester has to be pretty bland, med students really have to crawl before they can even think about walking.  Knowing that the best doctors understand the basic science aspects of medicine very well was (and is) the biggest factor motivating me to truly internalize this information.

Josh Herigon is a medical student who blogs a Number Needed to Treat.

Hospitalist: Long hospital stays are often due to poor planning

MKSAP: 62-year-old man is evaluated for an asymptomatic nodule

Medical school is hard, and other medical student thoughts
14 comments