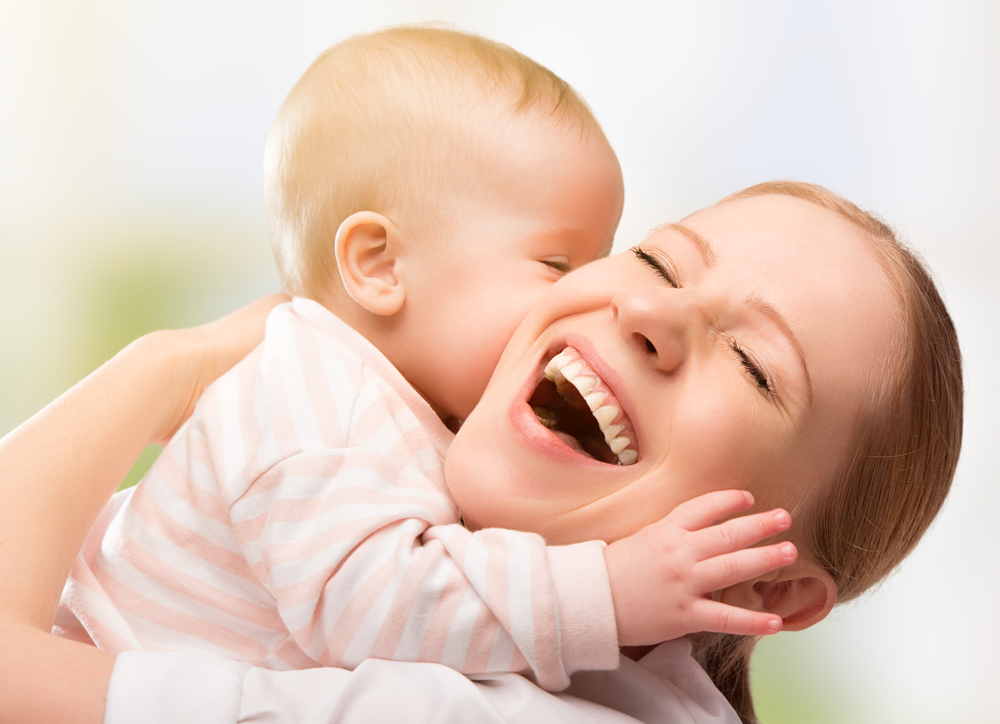 Since the subtext of the natural childbirth and attachment parenting movements is the notion of the good mother, it’s worth asking what makes a good mother. My whole approach to writing about childbirth and mothering choices is based my rejection of currently popular beliefs about good mothering.

Simply put, I believe that good mothering is about choosing mothering and not about mothering choices.

What does choosing mothering mean? It means actively embracing the role of caretaker, confidante, educator and moral guide that mothering entails. It means worrying, planning, consulting, advising and ultimately letting go. Should he be the youngest in kindergarten or wait a year and be the oldest? How should she handle the playground teasing? Am I expecting too much from him or does he have a learning disability? Should I let her go to the dance with the older boy or is she still too vulnerable?

It is kissing the boo-boos, helping them face the fears, stepping aside and allowing them to talk to the doctor in private when they are old enough. It is piano lessons, orthodontia, religious services, holiday celebrations. It is not responding when she says “I hate you” and never failing to respond when you see him teasing another child. It is hard, damn hard, with weeks or months that leave you exhausted or emotionally drained. Yet it is also rewarding at the deepest level, forging a bond to last a lifetime, launching a happy young adult into the world.

It is not about specific mothering choices. Breast or bottle? That’s the mother’s choice and nobody else’s business. Natural childbirth? Irrelevant. Baby wearing? It depends on the baby and on the mother. Extended breastfeeding? Meaningless in the long run (and often in the short run, too).

How do we know a woman is a good mother? We know because she cares; she cares about her children and cares about the impact that she is having on those children. To love a child is to choose mothering. In contrast, specific mothering choices have nothing to do with love, because there is not only one way to express love.

My fundamental objection to the philosophies of natural childbirth and attachment parenting is not the emphasis that they place on mothering; I object to the fact that they privilege specific mothering choices over others. In other words, adherents believe their own mothering choices proclaim their “goodness” and that different choices on the part of other mothers identify them as bad mothers.

Instead of viewing mothering as a service they willingly give their children, they view it as a social identity that they construct for themselves, boosting their own egos in the process. That’s why discussions about natural childbirth, breastfeeding and attachment parenting are such a source of discord between women. None of those discussions are about the best way to mother a baby; they’re all about who is the best mother. It may seem like a trivial difference, but it is an immense difference and most women recognize it as such.

The most critical ingredient of good mothering is love. A child who is loved has the advantage over any other child, regardless of the specific parenting choices his mother made. It’s time to acknowledge and value the power of choosing motherhood and stop judging other women based on mothering choices.

Amy Tuteur is an obstetrician-gynecologist who blogs at The Skeptical OB.

Competitive parenting and raising children in an opinionated world